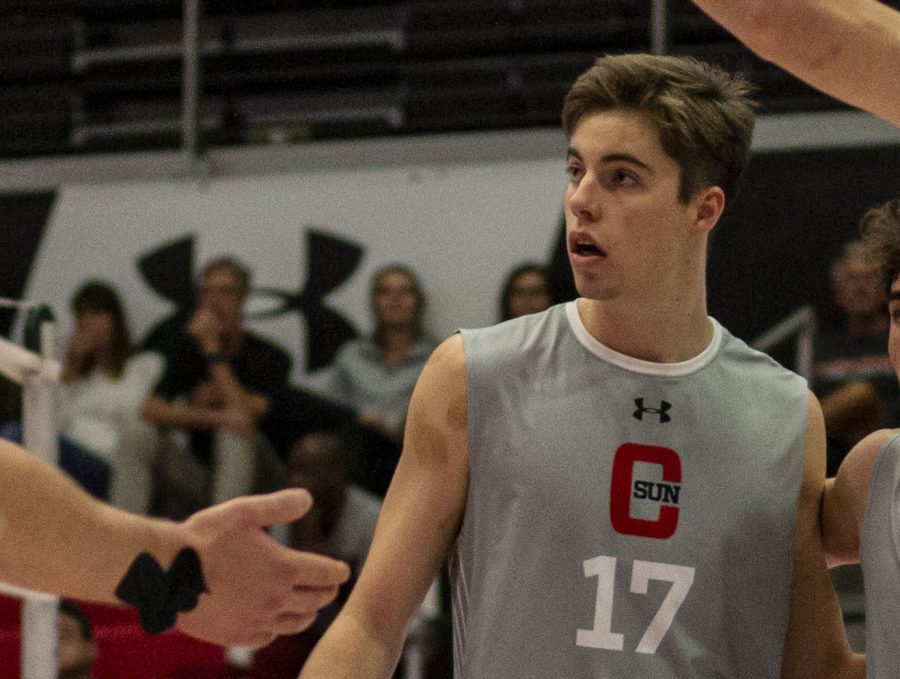 The Big West Conference announced the winners of their year-end volleyball awards on April 6. Three Matadors were recognized for their efforts this season through the honoring of various awards.

According to a statement from the CSUN athletics website, volleyball coach Jeff Campbell responded to the news.

“It’s just a testament to where we are as a team right now,” Campbell said. “We are a young team but have talented players who are really working hard at being the best players they can be.”

Freshman outside hitter Kyle Hobus was named to the Big West All-Conference All-Freshman Team as well as being named Big West Co-Freshman of the Year. Hobus had missed a portion of the season due to an injury, but still managed to lead the team in kills per set at 3.02. He finished with an overall 151 kills and a .212 hitting percentage.

Sophomore middle blocker Daniel Wetter was named to the Big Wig West All-Conference First Team. Wetter came into the 2020 season fresh off being named to the Big West All-Freshman Team the year prior. He proceeded to have a great season for the Matadors, notching a team-leading 159 kills. Wetter led the entire nation in hitting percentage with .530. He was also the team leader in blocks, with 49 in total and seven solo blocks.