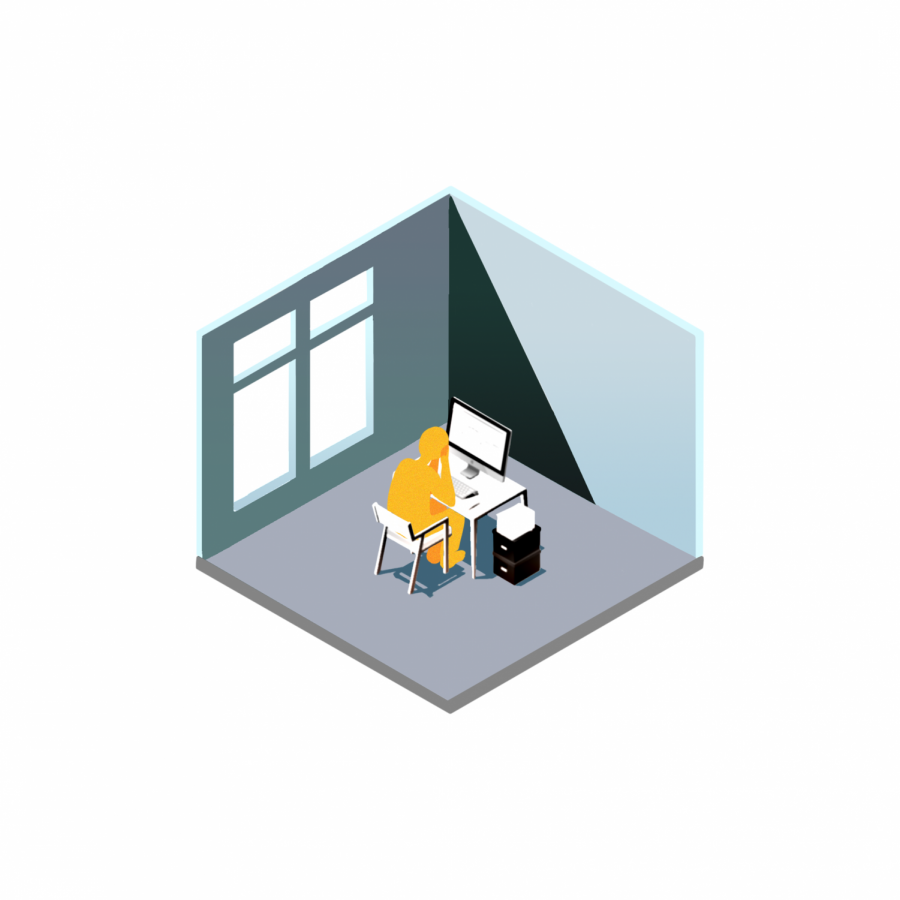 Last semester of senior year and ready to graduate — except the world had other plans.
An outbreak would come to change our world and remind us how vulnerable we are. It was taking it all while showing us how easily we fall.
It just took over from one day to another. We knew about it but at the time it was just something offshore, it won’t affect this rich country.
It hit us hard.
Our leaders watched us get hit. They saw us get blow after blow and not only did they refuse to throw in the towel so we could get help, they told us we were doing great.
We went into work, walked into class, went out for dinner, grabbed drinks with friends, we did it all. Until we couldn’t anymore, until all that was taken away.
School and work have been switched to online, no physical human-to-human contact.
Then some of us began to notice, maybe it wasn’t the lecture you looked forward to but the people you interacted with in lecture and on your way to a lecture. It was the student nice enough to hold the door for you. It was the student who had the same sticker on their flasks as you.
Maybe the steak at that restaurant wasn’t as great as you thought it was, but it was the conversations you had with others at the table. It was the host who greeted you with a smile, it was the life you saw in the kitchen from the cooks prepping the food, it was the awkward dance you and the waitress did to get out of each other’s path.
Maybe that wasn’t the best margarita you’ve had at the bar, but it was the best conversation you’ve had with the bartender. It was the girl in the restroom who complimented your outfit. It was the people waiting in line who like the same music as you, so you began to talk. It was the security who joked about the face you made in your ID.
That street taco you had — well, that was good actually. But what made it better was the conversation you and the taquero had, because you came from the same place as him. It was your friends telling you that the salsa isn’t spicy, then having your lips burn as they laugh. It was hearing the taquera say, “Gracias, tenga buena noche! Cuídense!”
People need people.
We will get through this.
Stay kind and safe.