Will the MLB return? 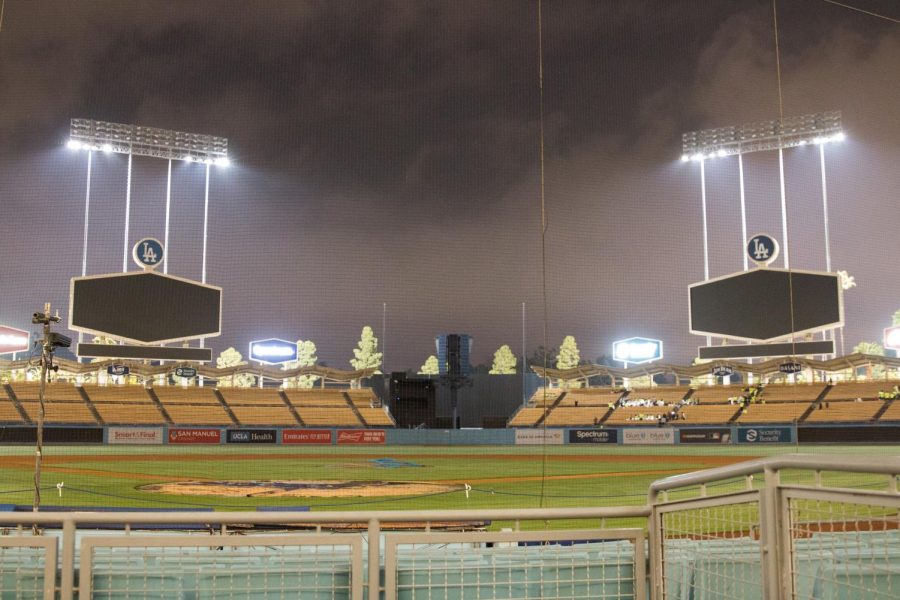 With the NBA season in jeopardy, another major sport league’s season has been postponed due to the COVID-19 pandemic — Major League Baseball.

Opening Day this year was scheduled for March 26, but the season was suspended due to the virus. There is no time frame for a return, if one is even possible. However, there may be a remedy in place.

According to USA Today, discussions have been ongoing with the MLB about ways to continue the season despite the postponement. The league has also reportedly been in discussions about a temporary divisional realignment.

It’s a wild idea to think that the league could be composed this way, especially considering the games only being played in Florida and Arizona, where spring training occurs. Should this plan come to fruition, the games will not be played in front of fans.

LaRussa has a point; desperate times call for desperate measures. With the world dying for sports to return, it seems alternatives must be taken for this idea to prevail.

Baseball is having issues with its fans at this point. Refunds have not been issued to people who had already purchased tickets prior to the league shutdown, according to the Los Angeles Times.

With tensions rising among fans not receiving their refunds or being able to view the sport at all, it seems both sides are in a struggle at this given time. How the MLB responds will set the tone for other sports leagues and how they can deal with this crisis.

The proposed “spring training” plan is surely just one of many proposals to get the season started again, but the sad truth is if a season does occur in 2020, we will likely see a shortened season that does not have fans in attendance.

With fans demanding refunds and the season halted with no clear resolution in sight, it is an odd time for baseball and sports in general. The only silver lining is that such a proposal would see the sport return to some degree. It is a sad reality, but with the scarcity and basically complete non-existence of sports in these times, anything beats nothing.