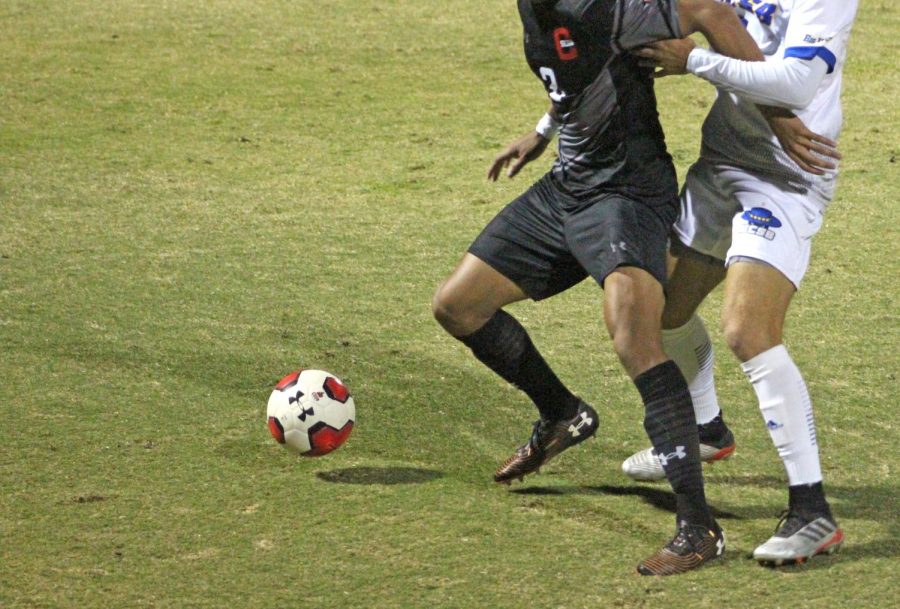 The CSUN men’s soccer team has announced changes to their coaching staff.

Feldman’s replacements have ample experience with the Matador soccer program, including Radovic who played under Davila from 2005-09.

“CSUN is home and I’m extremely grateful for the opportunity. I’m excited to get to work,” Radovic said in a statement to The Sundial.

Radovic started coaching high school soccer during his redshirt sophomore season at CSUN in 2007. He then worked a nine-year stint as the head coach of semi-professional club FC Hastental’s youth team in 2010. Throughout that time, the Peru native served as an assistant and head coach in separate stints with Viewpoint High School, Calabasas High School and Chaminade College Preparatory High School.

In 2018, Radovic earned a coaching role with Real So Cal and became the director of operations for the Matadors. He will now work a more hands-on role as a contributor to the CSUN staff.

“Milan brings a new and intelligent perspective on how to handle offense and defense so that we can be successful in the Big West,” said Davila to the CSUN Athletic Department. “He is a great recognizer of talent and offensive schemes.”

Garcia is entering his eighth year with the Matador program and his third as an assistant coach. He previously worked as director of soccer operations and as a volunteer undergraduate assistant at CSUN.

His prior coaching experience includes a 2010 league title as the head coach at John Marshall High School, where he posted a 35-28-8 record in his four-year tenure from 2009-12.

In addition to day-to-day responsibilities such as scheduling and performance analysis, Garcia will serve as recruiting coordinator.

“Victor has earned his way up to become top assistant,” Davila said to the Athletic Department.