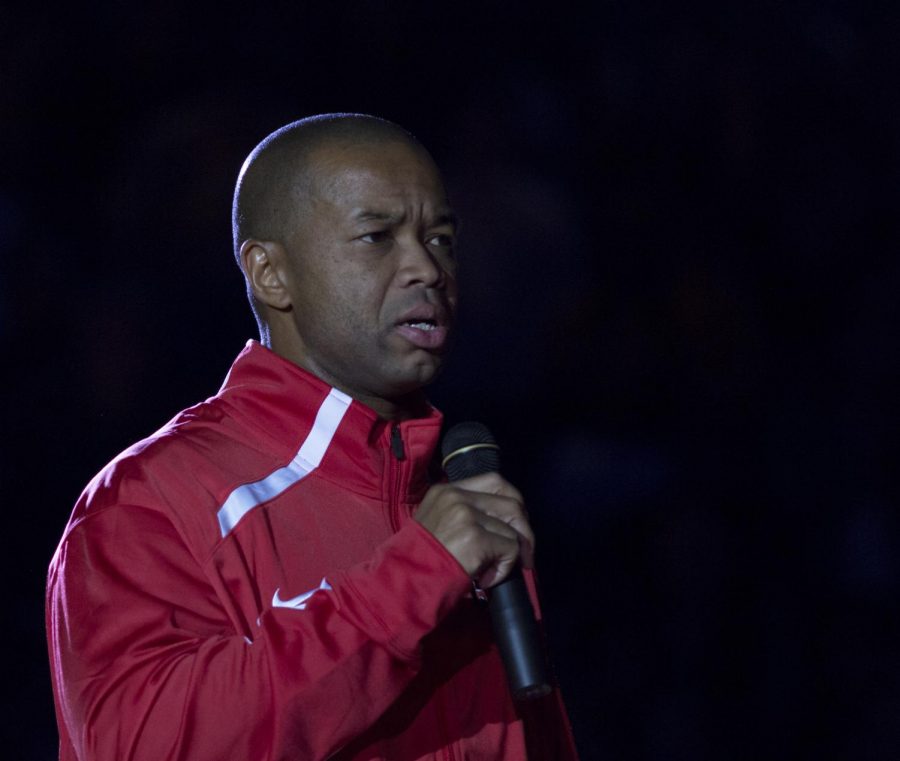 Jason Flowers has been at the helm of the CSUN women’s basketball program for over a decade. He led the team to its most successful season ever in 2015 and is the winningest coach in program history. Flowers resigned as head coach on April 20.

“I am proud of the Matador Women’s Basketball program and our record of success,” Flowers said via a statement from the CSUN Athletics website. “It has been my honor to guide these talented student-athletes for more than a decade. I look forward to new challenges and opportunities.”

He declined to comment any further on his resignation.

Flowers crafted CSUN into one of the powers in the Big West over 11 seasons as head coach, despite inheriting a struggling program.

“Jason’s impact on CSUN women’s basketball will endure through the student-athletes who will continue to uphold a high level of excellence,” CSUN Athletic Director Michael Izzi said. “We wish Coach Flowers well and much success moving forward.”

Flowers is the winningest coach in CSUN history with a total of 150 wins, and has led the team to their most wins in a season in 2015 with a record of 23-10. Under his tenure, he coached three conference players of the year and over 20 All-Conference players.

The Matadors struggled in his final season as they finished with a record of 12-19, and were eliminated in the first round of the Big West Tournament.

Associate head coach Lindsey Foster has been named interim head coach as CSUN begins its search for the next leader of the women’s basketball program.