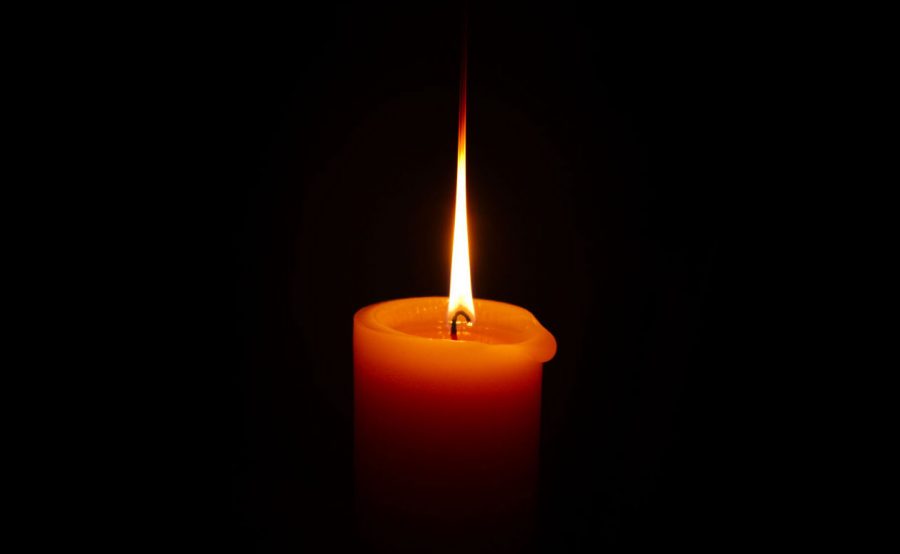 This past Tuesday, April 21, was Yom HaShoah, the Jewish holiday commemorating the loss of 6 million Jews that were killed during the Holocaust. Most Americans have a vague idea of what this holiday really means. A lot of people had to read “Night” by Eli Wiesel in high school. It’s hard to put into words what this holiday really means for Jews.
Many of us have a direct family member who was either killed or managed to escape from the terror that was Hitler’s regime. Many of us have gone on trips specifically to visit the concentration camps in Poland. This is a very emotional holiday for a lot of us. There aren’t exactly rituals that are practiced on this day, but many Jews at the very least light a yahrzeit (memorial) candle that burns for 24 hours.
It also comes right after another very important Jewish holiday, Passover, which has a lot of parallels to this one. Something that all Jews say during Yom HaShoah is “never again.” We must never forget this atrocity so that future atrocities can be recognized and prevented. The whole point of Passover is to remember what happened to our people as slaves in Egypt. The telling of that story and how we as a people escaped to the land of Israel is one of the most important parts of that holiday. So, these two holidays go hand in hand for me, wherein both of them we are asked to remember our past struggles so that we can learn from them.
Yom HaShoah also comes right before two more holidays that fall on April 28 and 29, Yom HaZikaron, the Israeli Day of Remembrance for fallen soldiers and victims of terrorism, and Yom Ha’atzmaut, Israel Independence Day. Each holiday is very important on its own, but together they paint a much larger picture. All of these holidays are celebrated so close together because they all share the same common roots of freedom, sacrifice, loss and redemption.
With everything that has happened to the Jewish people over the past centuries, one would think that we have had our fair share of hate. But still, even today in 2020, we still see so many acts of anti-Semitism. Just a few weeks ago on the first night of Passover, a synagogue in Alabama was vandalized with swastikas and spray-painted hate speech like “gas em all,” “Jew rats” and “Jew scum.” Just last year there was a shooting at a synagogue in Halle, Germany on Yom Kippur (the Day of Atonement), the holiest day of the Jewish year, killing two people.
Anti-Semitism is still alive in the world, and to me, it’s shocking. These anti-Semites aren’t just sending this message to the people they targeted, but to every Jew worldwide. They are talking about me, my friends, my family. That’s what really scares me. I think what it really comes down to is education on what the Jewish people have gone through, which is why the holiday of Yom HaShoah is so important.
Imagine if not even 100 years ago, your people were singled out, tortured and killed just for being who they are. What if it was me who was born during that time? I am so thankful that I am alive today, able to remember what has happened and able to teach others as well. If you have never listened to a Holocaust survivor tell their story, I would really recommend looking up videos of one. Everyone should hear the firsthand account so that you can really understand what it was like.
If you have an opportunity to actually see a survivor talk, you should absolutely take it. The number of living survivors has sadly been dropping rapidly because of how old they are getting. Soon, we won’t have any left. But their memories will not be lost as long as we all take the time to remember them and remember what they went through, and then work together to prevent it for others. Jewish holidays are all about going through hardships and learning from them, and all we want is to help the world not have to go through another hardship like ours, like the Holocaust.