Third time’s the charm: UFC 249 marches on in Florida 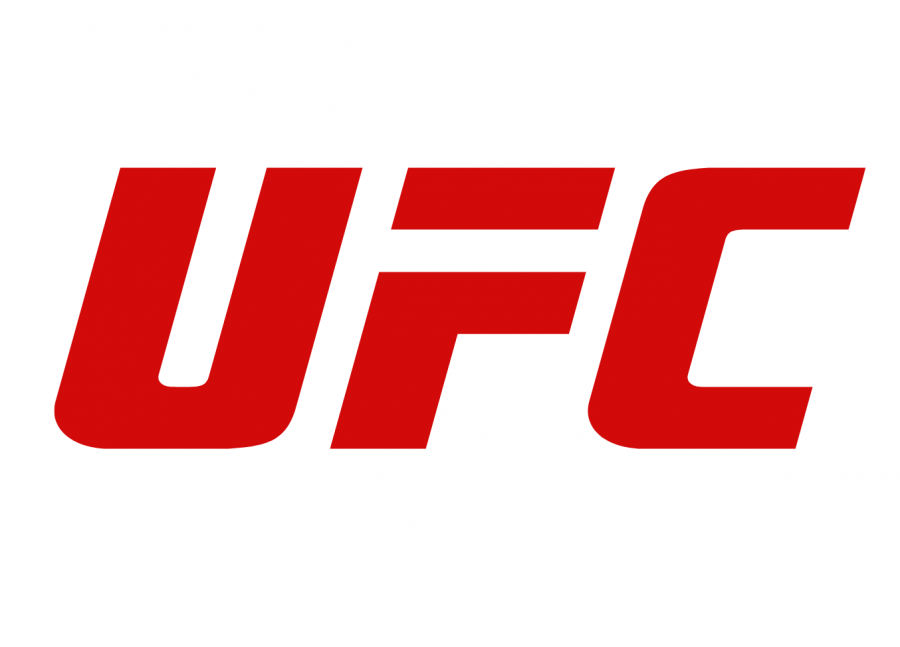 UFC 249 finally has a date. After seven weeks without a UFC event and more than five events canceled, the biggest fight promotion returns on May 9. Jacksonville, Florida will host not one but three fight cards within an eight-day span. VyStar Veterans Memorial Arena will be the venue hosting the fights.

This will be the UFC’s third attempt at trying to put on UFC 249. The event was originally scheduled for April 18 in Brooklyn, New York at the Barclays Center but due to COVID-19, New York was no longer an option.

Next, the UFC tried California by hosting the PPV on April 18 on tribal land at Tachi Palace Casino Resort near Fresno. California Gov. Gavin Newsom urged Disney, which owns UFC’s broadcast partner ESPN, to stop the event. ESPN asked the UFC to stand down.

With most states shut down and UFC President Dana White’s mysterious private island still being built, all hope was lost.

When Florida Gov. Ron DeSantis declared WWE an “essential service’” and allowed pro wrestling to continue filming shows at its Performance Center in Orlando, Florida became an option for the UFC.

The UFC social media team put out pictures of the potential fight card, but there was no official word on if the event was actually going to happen.

On April 24, the UFC finally issued a statement saying that UFC 249 was on and that two other events will be following on May 13, and May 16.

UFC 249 will be a 12-fight card with two championship fights, headlined by an interim lightweight title fight between Tony Ferguson and Justin Gaethje. Bantamweight champion Henry Cejudo will take on Dominick Cruz in the co-headliner.

The rest of the card is absolutely stacked, and most fights could headline a fight card in their own right.