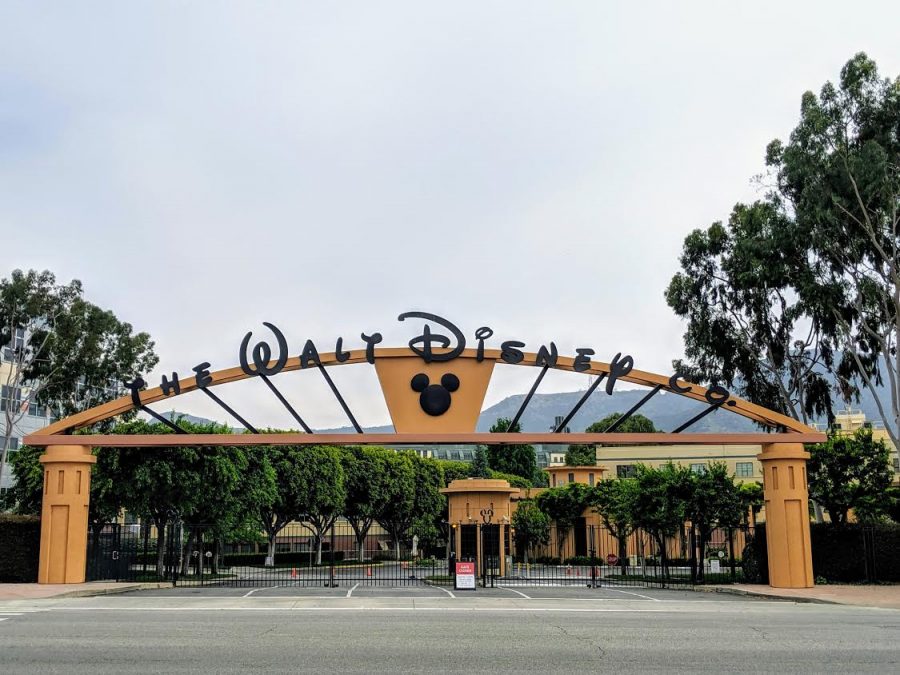 The Walt Disney Company began furloughing their employees on April 19 in response to the coronavirus pandemic.

The Walt Disney Company announced on April 19 that it would be furloughing employees in response to the coronavirus pandemic.

Although Disney has yet to comment on the exact number of affected employees, The Financial Times estimated that 100,000 Disney employees were put on unpaid temporary leave. According to the report, it would save $500 million per month for The Disney Company.

On March 11, towards the beginning of the pandemic in the U.S., Disney CEO Bob Chapek spoke at the annual shareholders meeting regarding a COVID-19 response plan.

“Our ability to do good in the world starts with our cast members and our employees, who
create magic every day across our company,” Chapek said. “Our commitment to them will always be our top priority, and that starts with providing them with real opportunities for advancement and the ability to achieve their career goals.”

Disney is one of the largest media conglomerates, alongside Comcast and AT&T. All three own movie studios that are currently closed, and have created their own streaming services to account for lost revenue in the cord-cutting trend.

The main difference between Disney and other media companies is the amount of revenue it generates from operating successful theme parks and resorts. In 2019, over $26 billion of Disney’s revenue came from the Parks, Experiences and Products segment. In comparison, Comcast earned $5 billion in revenue from its Universal Studios theme parks.

Katie Stanley, a performer at Walt Disney World in Florida, was affected by the furlough after being employed by Disney for two years.

In a tweet, Stanley expressed that being a performer at Disney World was her dream job.

“I’ve loved Disney for as long as I can remember,” Stanley said. “Although the furlough is temporary, there’s still a sting to it. You feel like you’ve been fired, even though you haven’t.”

“I miss being able to greet guests every day,” Stanley continued. “I miss the atmosphere of the parks, I miss my fellow cast mates and knowing at the end of the day I helped create lasting memories for so many families.”

Over 77,000 cast members work at Disney World, and 43,000 of them were furloughed on April 19. In an agreement between Disney and the Service Trades Council Union, Disney World employees with benefits will still be able to receive healthcare insurance for the rest of the year.

“We probably won’t see a paycheck for a while, which is very stressful and makes me angry that our government just doesn’t seem to care,” Stanley said.

On April 21, Abigail Disney, granddaughter of Roy Disney, took to Twitter to create a thread of her frustration with Disney executives’ earnings while employees are being furloughed. Despite carrying the Disney family name, she was critical of the company’s decision to furlough cast members.

OK, I’\;ve been holding my tongue on the theory that a pandemic is no time to be calling people out on anything other than failing us in a public health sense. I thought it might be a moment for peace and reconciliation. But I feel a thread coming on….1/ https://t.co/G1mUq7RmAV

“This is why I was quiet in March when executives at the company made a big PR push to call attention to the fact that they were giving up a portion of their salaries for the year,” said Disney. “I told people to wait until we heard about the rest of the compensation package, since salary is a drop in the bucket to these guys.

Bob Chapek, Disney’s new CEO, gave up half of his $2.5 million base salary. Prior to becoming CEO, Chapek served as Chairman of the Parks, Experiences and Products segment. According to the Los Angeles Times, bonuses and awards are given out towards the end of the year, so Chapek has yet to receive his benefits since becoming CEO in February.

Bob Iger had previously served as CEO of The Disney Company for 15 years, before assuming the role of Executive Chairman and Chairman of the Board of Directors in February.

Iger gave up the remainder of his $3 million base salary to aid The Disney Company in financially recovering from the impact of COVID-19.

Iger donated $500,000 to the Mayor’s Fund for Los Angeles, to aid in coronavirus relief.

“These are challenging times for everyone,” Iger said. “But, it’s also important to note that throughout our company’s nearly century-long history, Disney has been through a lot — including wars, economic downturns and natural disasters. And what we’ve demonstrated repeatedly over the years is that we are incredibly resilient.”