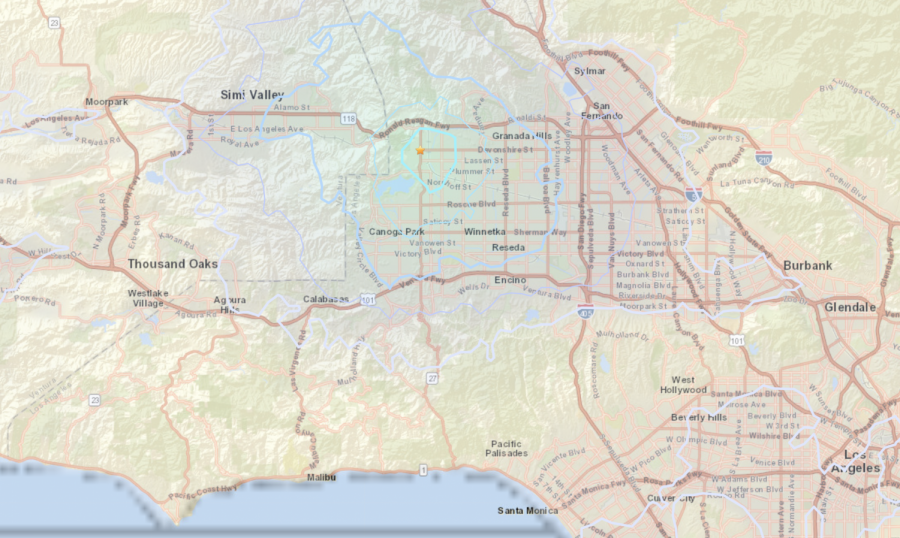 Both earthquakes were considered minor and no injuries or damages were reported.

According to the U.S. Geological Survey, the epicenters were in Chatsworth, but the earthquakes were felt throughout the San Fernando Valley area.

The USGS is part of the National Earthquake Hazards Reduction Program led by the National Institute of Standard and Technology.