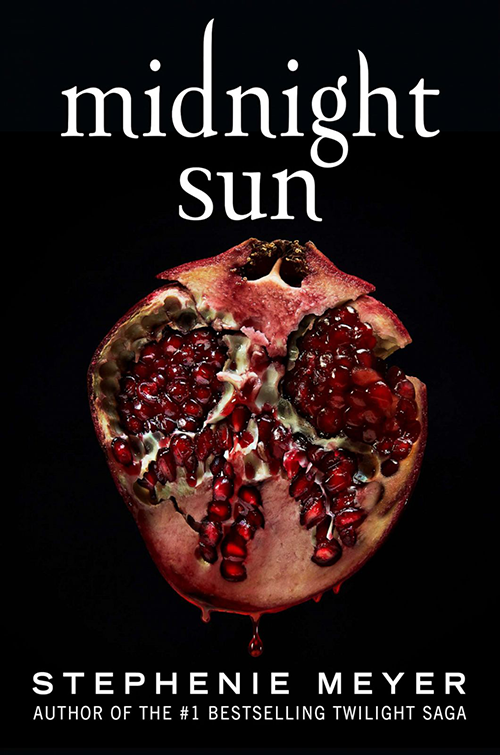 On August 4, “Twilight” fans will be able to read Edward Cullen’s perspective when he meets Isabella “Bella” Swan.

The book was originally set to be released in 2008, but was delayed after a copy of Meyer’s manuscript was leaked on the internet.

“Twilight” is a young adult vampire-romance novel about teenager Bella moving to Forks, Washington and falling in love with Edward, a 104-year-old vampire. After the first book was published in 2005, fans were completely devoted to the series.

Meyer announced her book release with a countdown clock on her website. When the clock hit zero, the site crashed but soon after, fans quickly saw it was the announcement of “Midnight Sun.”

“I am very excited to finally, finally announce the release of Midnight Sun on 4 August,” Meyer said, in a prerecorded video on Good Morning America. “It’s a crazy time right now and I wasn’t sure it was the right time to put this book out, but some of you have been waiting for just so so long it didn’t seem right to make you wait any more.”

In a press release, Meyer said she has been working on this book for more than 13 years.

“I’m not the same person I was then. My children have all grown up. My back got weird. The world is a different place. I can only imagine all the things that have changed for you,” Meyer said in the statement. “But completing Midnight Sun has brought back to me those early days of Twilight when I first met many of you. We had a lot of fun, didn’t we? I hope going back to the beginning of Bella’s and Edward’s story reminds you of all that fun, too.”

In the statement, Meyer said books are her way of escaping.

“I don’t know how everyone else is coping, but right now books are my main solace and happiest escape,” Meyer said. “Personally, I would be nothing but delighted if one of my favorite authors announced something new for me to read. So, I hope this announcement gave you some pleasure and something fun to look forward to.”

The series has been adapted to a film series, which has grossed over $3.3 billion in ticket sales worldwide. The last film, “The Twilight Saga: Breaking Dawn Part 2,” was released in 2012. In addition to the “Twilight” books, Meyer has also published different books such as “The Host” in 2008 and “The Chemist” in 2016.

The “Midnight Sun” release is currently trending on social media and fans are sharing their excitement. Meyer said she will release more content during the summer such as a book tour, playlists and contests.