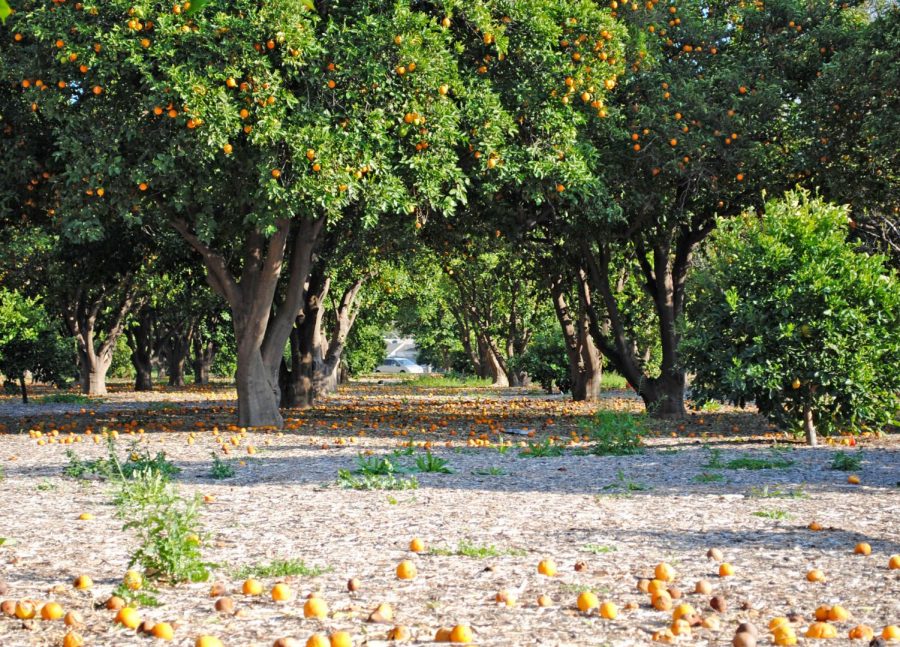 The CSUN Police Department reported a sexual assault on campus on Saturday, May 9 at approximately 8:19 a.m. The victim reported she was at a local restaurant located off campus and was dropped off at the Orange Grove. The victim reported being harassed by the suspect before being raped near the bushes.

In the email from the Department of Police Services, the victim described the suspect as a black male wearing a blue shirt and glasses.

Any information regarding the assault can be reported to the CSUN PD Investigation Unit at 818-677-2111.

Be aware of your surroundings. If you think you are being followed, go to a crowded area.
Walk in pairs or groups, especially at night.
Report rape or any sexual assault to the police or rape crisis center.

For an emergency, call 911 from a campus phone or cellphone. The blue light emergency box and yellow TTY emergency call boxes on campus connect the caller directly to the CSUN Police and inform the dispatcher of the caller’s location.

For more information on the Department of Police Services go to http://www.csun.edu/police.