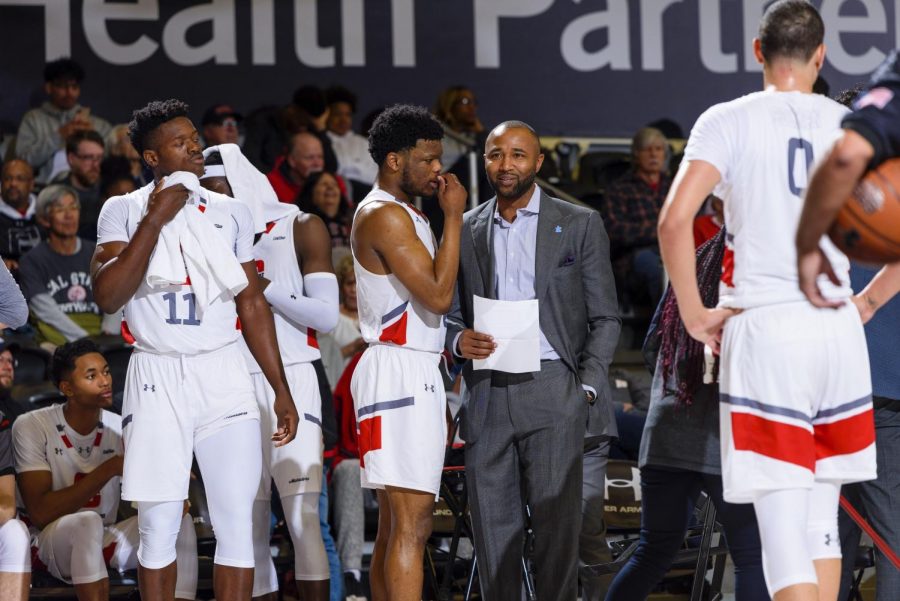 CSUN assistant men’s basketball coach Mo Williams has been named as the next head coach of Alabama State. Williams first announced his hiring via Twitter on Tuesday morning.

It’s a great day to be a Hornet. Go Hornets!!!!!!! pic.twitter.com/HhQSo8VpOh

Prior to coaching at CSUN, Williams had a 14-year NBA career that culminated with winning the 2016 NBA championship as a member of the 2016 Cavaliers. The win brought Cleveland its first professional sports championship in 52 years.

Since retiring in 2017, he spent the last two seasons with the Matadors as an assistant coach for head coach Mark Gottfried, whom Williams played for at the University of Alabama from 2001-2003. The Matadors had the highest scoring offense in the Big West Conference during Williams’ time at CSUN.

“We are excited about the direction of our men’s basketball program as we moved forward into this new era,” Alabama State Athletic Director Jennifer Lynne Williams said in a press release. “Mo Williams checked the boxes that we were looking for in the next head coach of Alabama State men’s basketball, and his passion and leadership speak volumes. He is no stranger to the South, having played high school basketball in Mississippi and college basketball in Alabama.”

After 15 years at the helm, former Alabama State head coach Lewis Jackson resigned on March 27. He compiled a 207-264 overall record and 156-115 conference record throughout his tenure and led the Hornets to three NCAA Tournament appearances.

The Hornets went 8-24 last season and finished in seventh place in the Southwestern Athletic Conference after closing out the season on a six-game losing streak. They lost in the first round of the SWAC tournament to No. 2-seed Southern University.

Williams was a part of Gottfried’s star-studded coaching staff which included former UCLA head coach Jim Harrick and Jeff Dunlap, who was a head coach for the St. John’s Edge in the National Basketball League of Canada.

Alabama State plans to hold a virtual press conference next week to formally introduce Williams as their new head coach.