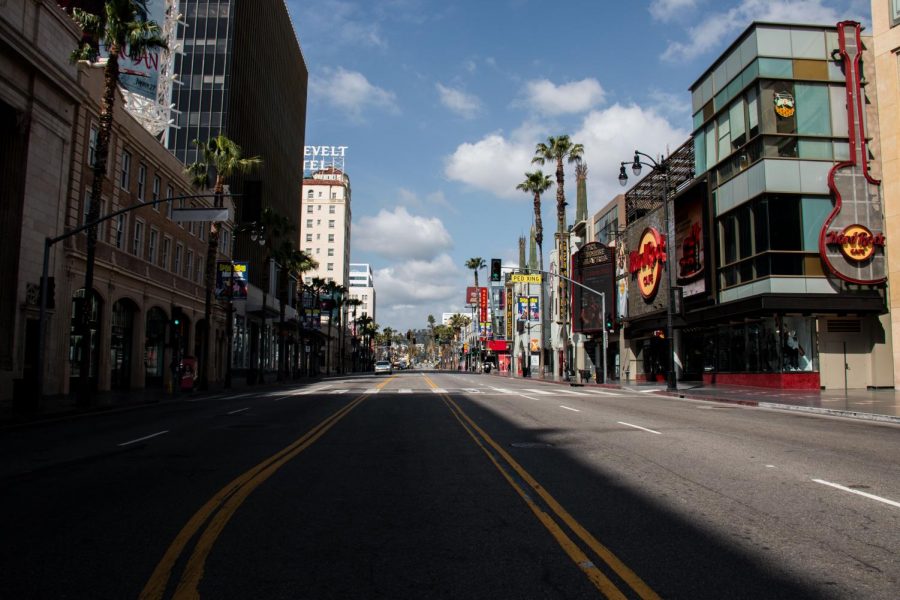 Los Angeles County Public Health Director Dr. Barbara Ferrer alluded on Tuesday that the stay-at-home orders are likely to be extended. The “Safer at Home” orders were expected to be let up Friday, May 15 after an extension from the original April 30 date.

At the LA County Board of Supervisors meeting on Tuesday morning, Dr. Ferrer explained that data is driving the decision to keep the orders intact.

“Based on all of the data that we’re looking at and I agree 100% that this is a really good opportunity to continue to be driven by the data,” Ferrer said. “We know with all certainty that we would be extending health officer orders for the next three months.”

“There’s no way, unless there was a dramatic change in this virus, and the tools that we have at hand to actually fight against this virus, there’s no way that we could in fact see us not needing to continue with a set of restrictions,” Ferrer said.

LA Mayor Eric Garcetti cleared up the sudden announcement during the board meeting in an interview with CNN on Tuesday.

“I want to reassure people because I think there was a lot of panic suddenly when headlines said we’re all going to stay exactly as we are for three more months when that’s not the case,” Garcetti said.

“I think quite simply she’s saying we’re not going to fully reopen in Los Angeles and probably anywhere in America without any protections or any health orders in the next three months,” Garcetti said. “I think we know it’s going to be even longer than three months.”

Garcetti explained that he had just gotten off the phone with Ferrer, who wanted to clarify her statements.

“She wanted to make sure that I communicated and what she was communicating is that we still need to have a public health order, because there are some populations who will need to stay at home,” Garcetti said.

LA County Supervisor Kathryn Barger outlined a plan on April 24 with four prerequisites before easing restrictions in LA County could be possible. These prerequisites include capacity in the health care system, protections for those at risk, capability to test, isolate and trace, and maintaining social distancing needs to be taken into account.

LA County has taken a cautious approach to easing restrictions in relation to neighboring counties. Unlike LA County, Orange County parks have remained open since the beginning of the state’s orders with some restrictions that will be lifted starting Saturday.

LA County has the highest amount of confirmed coronavirus cases in the state of California.

As of Wednesday afternoon LA County has had 34,428 confirmed cases which include 1,659 deaths.

Despite this, hiking trails and golf courses opened on May 9 and county beaches reopened on Wednesday.

Taking a step into the second phase of reopening the economy, Garcetti allowed florists, book stores, toy stores and sporting goods stores to reopen May 7.

“Together with the county, I will tomorrow modify our safer-at-home order here in the City of Los Angeles,” Garcetti said in an update on May 6.

“Sometimes you have to be prepared that we will move forward, sometimes we will hold, and sometimes we will have to step backwards depending on what this virus does, the season, the outbreak, the numbers that we see,” Garcetti said.