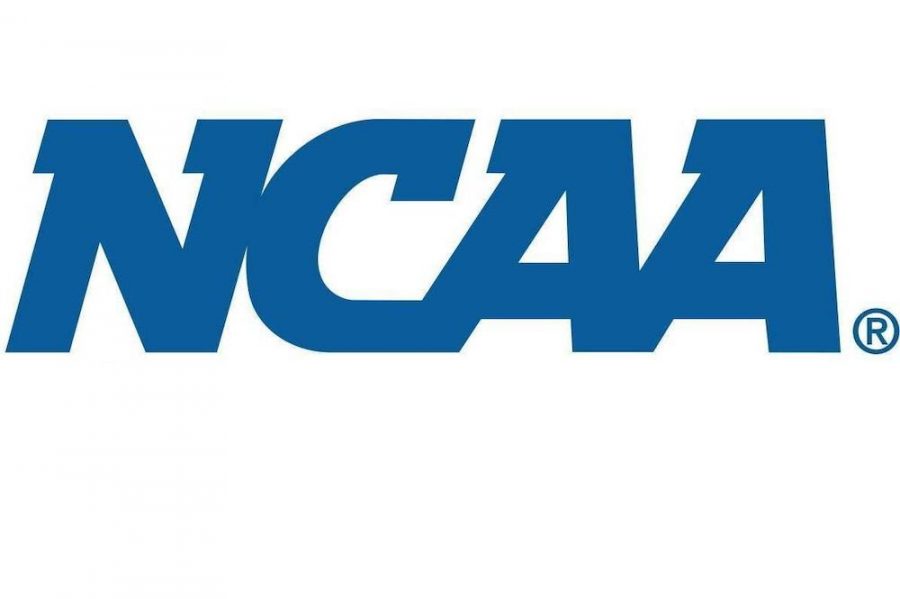 The NCAA Division I committee has extended the recruiting dead period through July 31, according to a statement released on Wednesday.

“The extension maintains consistent recruiting rules for all sports and allows coaches to focus on the student-athletes who may be returning to campus,” said Dr. M. Grace Calhoun, the chair of the NCAA Division I Council.

The dead period is the most restrictive of all recruiting periods. During this period, coaches may not have any in-person contact with their recruits. While it has its restrictions, coaches and athletes are still allowed to communicate via phone, email, social media and other digital platforms. The purpose of the dead period is to allow the athlete to make a secure decision on where they’d like to attend.

With the inability to tangibly explore campuses, athletes must rely on relationships built online as opposed to traditional on-campus visits. Building a rapport with a coaching staff is key, as they’ll give the athletes an impression of the school’s infrastructure.

But with the median tenure of a Division I college coach set at three years, players must consider that they’re committing to college campuses, not coaches.

While it seems like schools with more prestige would prosper, allowing recruits not to visit campuses creates equity. Prestigious universities can no longer hide behind the aesthetic of their campus, as the allure must come from the depths of the program.

This is uncharted territory for every college coaching staff. Recruiters must be creative and innovative with technology in order to grab the attention of a Generation Z student-athlete.

The committee allowed strength and conditioning coaches to virtually monitor volunteer workouts. The measure goes into effect on June 1.

“The committee is committed to reviewing the dead period again in late June or early July,” Calhoun said.

This is the third time the dead period has been extended in the past three months. Board members will continue to assess the recruiting dead period.