Battle of the streaming services: HBO Max enters the ring 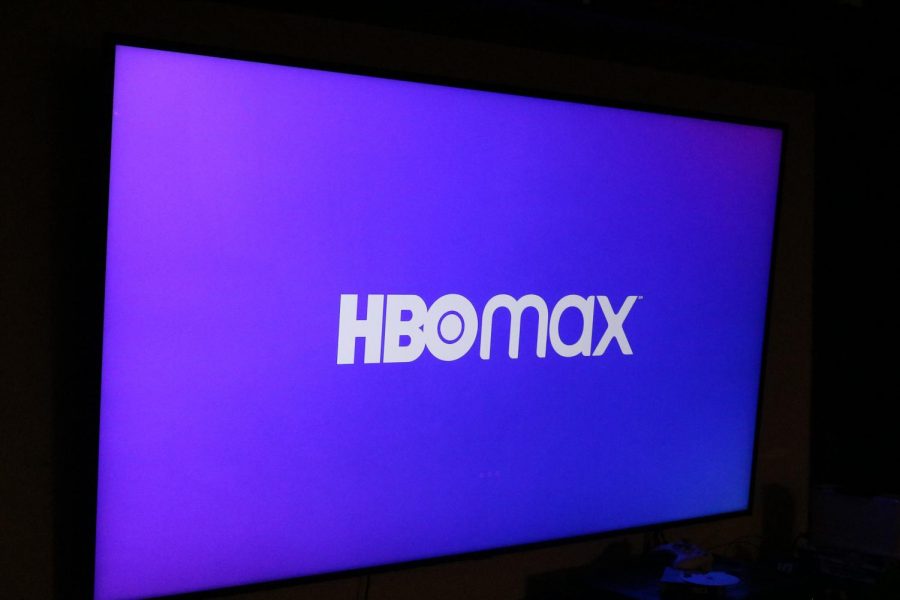 The stay-at-home order has given us an excuse to binge watch our favorite shows and some of us have most likely downloaded a few streaming apps on our devices for our convenience. Netflix and Hulu have been staples for years, but a few new front-runners have entered the race for consumer downloads.

Maybe you purchased Disney+ because you saw how cute Baby Yoda was in “The Mandalorian” last winter. Now, you’re seeing HBO Max all over your timeline and you’re probably asking, “What else could possibly be offered in this streaming service war?”

The internet has kept HBO Max trending since its release on Wednesday. With vast streaming possibilities, it’s hard to navigate which service has the content you want and which is worth the purchase.

While there’s an array of services to pick, each one is different.

HBO Max is a service that blends HBO’s original programming with a bigger library of movies and shows. It features exclusive options and serves as a one-stop shop for movies and shows from a variety of media companies such as HBO, Warner Brothers, DC Entertainment, Crunchyroll and Cartoon Network. The new service is available for $15 per month — a dollar less than a Netflix premium subscription.

This service may seem perfect at first glance, but there are a few downsides such as how it cannot be accessed from Roku or Amazon Fire because the companies have not reached an agreement yet.

While you decide what streaming platform you prefer, here’s a list of five HBO Max exclusive shows and movies that The Sundial found notable while browsing the new platform:

It’s been nearly six months since the series left Netflix and broke our hearts on its way out. However, now that HBO Max has all 236 episodes of the classic series, long-time fans can once again follow the lives of Monica, Ross, Phoebe, Joey, Chandler and Rachel.

This is another one of the older series released on HBO Max. Based on the popular comic strip by Aaron McGruder, the storyline centers around a Black family living in a predominantly white neighborhood. The show, which ran from 2005 to 2014, has a politically charged satirical take on many issues facing Black people in America today.

This new series on HBO Max adds to the growing list of shows that is bringing the underground house ballroom culture — mainly founded by Black and Latinx LGBTQIA+ community — mainstream. The dancers organize themselves into “houses” overseen by a “mother.” Competitors compete against each other to achieve a “legendary” status, while competing against each other to win a cash prize.

For documentary junkies, this HBO-exclusive movie centers around Drew Dixon, the woman that came forward with sexual assault allegations against record executive Russell Simmons, who was her direct supervisor when the alleged misconduct took place. The movie examines the struggles of a Black woman in the #MeToo movement and the role race played within Dixon’s decision to come out.

We haven’t seen Finn the Human and Jake the Dog since 2018, but now we have four new hour-long episodes to prepare ourselves for on HBO Max starting June 25. The plot will center around a post-apocalyptic version of the Land of Ooo, where they will be reunited with characters like Princess Bubblegum and more.