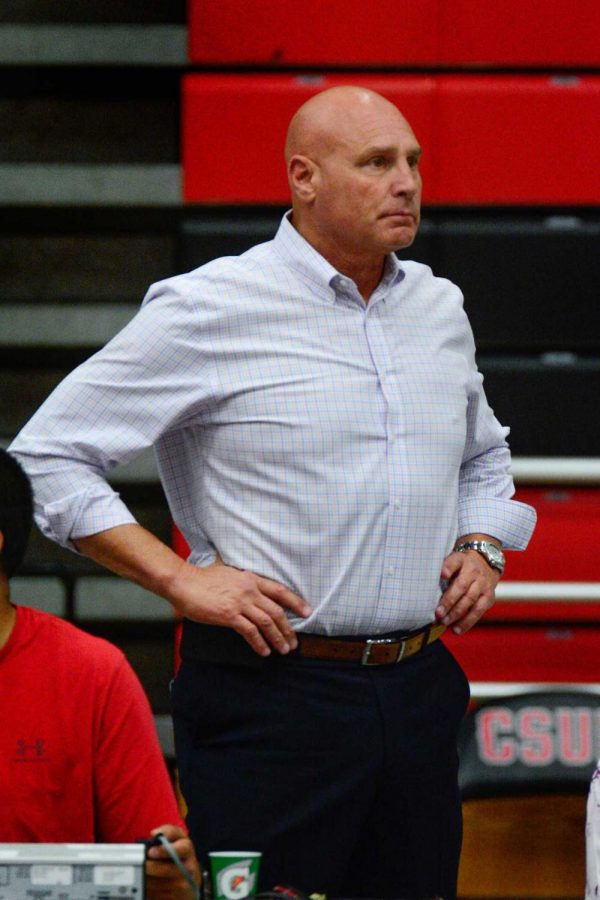 CSUN Athletic Director Mike Izzi has released a statement regarding the death of George Floyd.

In his statement released on the CSUN Matadors Twitter page, Izzi opposed the country’s current state of racial inequality and injustice toward the Black community.

“The recent events in this country display the continued presence of injustice and inequality in America,” Izzi said. “CSUN athletics must be clear in our stance that this cannot be tolerated.”

Izzi reiterated the impact of racial injustice through economic and educational disparities that many minority communities are facing every day in this country.

Izzi also reassured the CSUN community in his statement that he, along with the athletic department, will stand behind their athletes and CSUN students when it comes to issues of racial inequality and injustice.

“Through our actions, leadership, and how we treat others, each one of us can proceed to make a change,” Izzi said. “We stand in support of our student-athletes and the CSUN student body.”

Izzi was the first CSUN athletics personnel to release a statement regarding Floyd’s death and the protests that followed soon after.