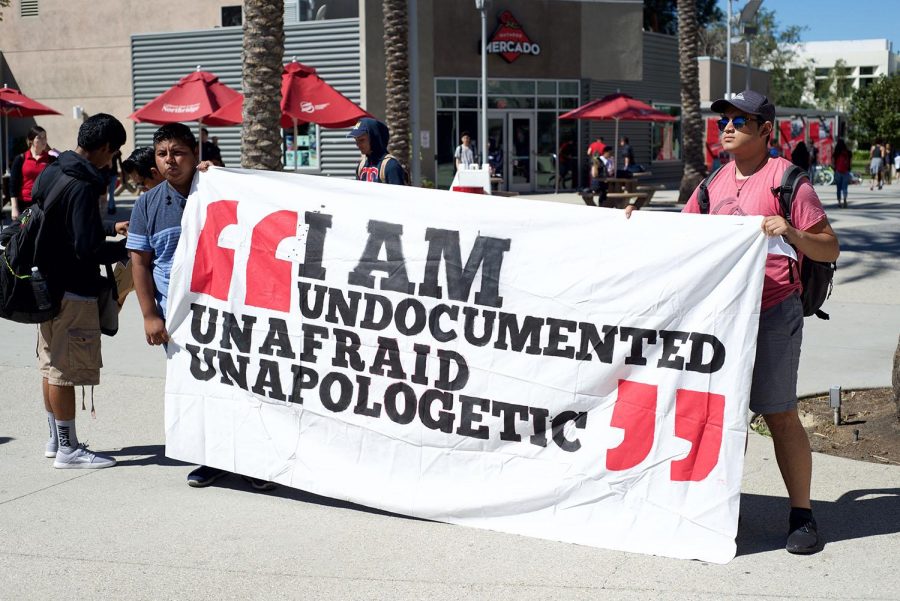 A Supreme Court ruling on Thursday blocked the Trump administration’s plan to end the Deferred Action for Childhood Arrivals program, which protects approximately 650,000 undocumented immigrants brought to the country as children, according to U.S. Citizenship and Immigration Services.

The court ruled, 5-4, that the Trump administration’s attempt to terminate the program was unlawful because Trump and his administration failed to provide a good explanation — a violation of a procedural law called the Administrative Procedure Act. The ruling did not determine whether DACA is illegal or if its repeal is unconstitutional.

“Today is a welcome reminder of the promise of our country,” she wrote.

Harrison acknowledged that the ruling does not completely protect the DACA program.

“The work to permanently protect Dreamers and other undocumented members of our community is far from done,” Harrison wrote. “This victory was won with a razor-thin margin and made based on procedure.”
Just hours after the decision, the DREAM Center held an online healing space for students to process their emotions about the ruling.

The center is hosting an online information session Friday on what the decision means for current DACA recipients and future applicants.