Column: Is it the right time for sports to return? 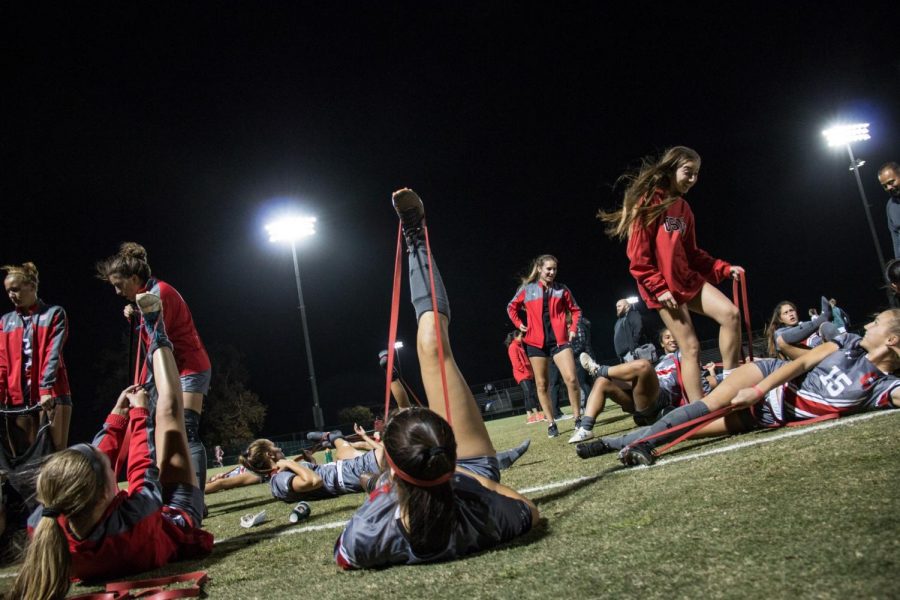 NCAA has set up a system to allow for sports to return to the fall.

It has been over three months since the World Health Organization declared the COVID-19 outbreak a pandemic. As lockdowns began to set in all over the world, normal parts of everyday life started to disappear. Schools, restaurants and local businesses all began to close their doors as fear regarding the virus began to spread.

One of the first things to go away amid the pandemic was sports. The NBA was the first American professional sports league to suspend operations on March 12, when one of their players tested positive for COVID-19. The MLB and NHL followed suit, as did all college sports.

Now as the summer begins, the pathway for sports to return is a lot more clear. The NBA, NHL and MLB have all developed and approved plans to continue with a shortened season. The NFL stands pat at having the season start on time. The NCAA has started to allow student-athletes to report for workouts and practices.

As the sports world begins to roll back into place, concerns regarding both COVID-19 and the recent protests and social unrest have sparked debates regarding the importance of having sports come back.

The recent protests combating social injustice created a huge cultural impact, not only in this country but around the world. This has caused some to debate whether it is appropriate for sports to return during this critical moment in our history.

Among concerns regarding social issues, the worries regarding COVID-19 are still very real. In the last week alone, over 40 MLB players have tested positive for COVID-19. The NBA’s planned bubble environment for the remainder of the season is taking place in Florida, which just had their single highest increase in new cases with 4,049 on Saturday.

Brooklyn Nets guard Kyrie Irving has been the voice for the group that supports the NBA not returning to play this season, deeming it to be a potential distraction to larger and more important issues. Others have argued that having the league play on would be a good outlet for players to send their message to large groups of people.

Some players’ lack of faith in their programs has caused them to take safety matters into their own hands. Over 30 UCLA football players have submitted a document demanding protections from the school, having lost faith that the institution has the players’ best interest as their primary concern.

“The decision to return to training amidst a global pandemic has put us, the student-athletes, on the frontlines of a battle that we as a nation have not yet been able to win,” the document read. “These demands reflect our call for an environment in which we do not feel pressured to return to competition, and if we choose not to return, that our decision will be respected.”

The concerns amongst these UCLA student-athletes are a representation of how many athletes are feeling regarding a return to sports. The world has missed sports dearly over these last few months, but we as a society should put the health and safety of athletes before our own needs for entertainment.

The NCAA canceled all remaining winter and sporting sports, as well as the NCAA tournaments for men’s and women’s basketball. Within a matter of days, COVID-19 had ended the playing careers of many college seniors and halted one of the nation’s most-watched products.

“It was really hard to believe that everything that we had been working for was just put on hold so fast,” said Griffin Walters, a CSUN freshman volleyball player. “I wish that we could’ve had the chance to prove ourselves.”

Now as the summer begins, the pathway for sports to return is a lot clearer. The NBA, NHL and MLB have all developed and approved plans to continue with a shortened season. The NFL stands pat at having the season start on time. The NCAA has started to allow student-athletes to report for workouts and practices.

The decision for sports to return should be the athletes’ to make and theirs alone. As spectators, we shouldn’t try to force them to play out of our sheer desire to watch a product. Whatever decisions are made by athletes regarding a return to play, we as a society should stand in support over whatever they decide.

We shouldn’t forget that athletes are people, just like us.