ICE orders international students to leave the U.S. if their fall semester is fully online 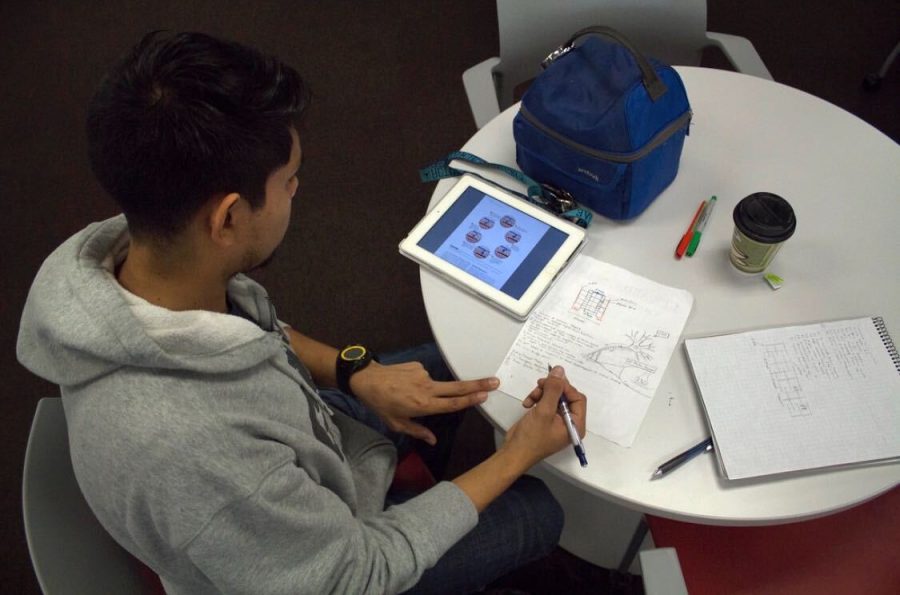 The U.S. Immigration and Customs Enforcement released a new directive Monday that may force international students at schools with online fall semesters to leave the country in the middle of a pandemic.

ICE’s directive compels international students to transfer to other schools or abandon their U.S. education altogether, which is bad news for universities already faced with the prospect of lower fall enrollment as American students, turned off by a full-price online semester, weigh a gap year.

The Student and Exchange Visitor Program, which is operated by ICE, allowed for international students to enroll in multiple online courses in the spring and summer semesters — an exception made during the beginning of the coronavirus pandemic.

Per student visa requirements, nonimmigrant students can only take one online class, or three units, per semester. Monday’s news release modifies those exceptions and prohibits students who are planning to take mostly online classes in the fall from remaining in the country.

The directive applies to F-1 and M-1 visa holders who are in the U.S. pursuing academic and vocational coursework. The nearly 1.1 million international students in the U.S. account for 5.5% of the U.S. higher education population. Fifty-one percent of those students are in STEM disciplines.

International students are required to maintain a full course load of 12 semester units for undergraduates and eight semester units for graduate students, except when taking a medical leave of absence and other special circumstances. Falling below full-time means risking legal visa status.

Those currently enrolled in fully online programs for the fall must leave the country or take other measures “such as transferring to a school with in-person instruction to remain in lawful status,” according to the release. Students taking a fully or mostly online course load who do not leave the country could be deported.

With many countries’ borders closed to U.S. citizens due to the high rate of coronavirus infection in America, simply complying with the new directive could be risky to international students and their families’ health should they bring the virus with them back to their home countries.

Students attending institutions implementing a hybrid model, as is the case with CSUN which will allow limited in-person courses and labs, will be required to have their school submit documentation proving that their coursework is not entirely online. The school needs to prove the student is taking only ”the minimum number of online courses required to make normal progress in their degree program.” It is currently unclear what is meant by “minimum” or how many in-person classes a student would need to take at a hybrid model school in order to remain in lawful status.

CSUN President Dianne F. Harrison issued a statement on Tuesday in which she says she is working with the CSU Office of the Chancellor to ”quickly review these changes and communicate guidance for our international students.”

Harrison also joined the American Council on Education, the Association of Public & Land-grant Universities and other higher education leaders in calling for these modifications to be rescinded.

ICE’s release suggests students can maintain their nonimmigrant status by taking ”alternative steps” such as applying for a reduced course load or medical leave, if appropriate.

The news release seems to imply these exceptions to the full course load could be used as loopholes for foreign students to remain in the country — a considerable risk since lying on immigration forms constitutes fraud.

Public American universities have increasingly relied on the billions of dollars in international student tuition fees, which can be up to three times that of in-state tuition. The U.S. economy also greatly benefits from international students, who contributed $45 billion to the nation’s economy in 2018, according to the Department of Commerce.

Harvard University, one of the nation’s top schools which just announced its plans for an online fall semester, will be especially impacted as nearly 30 % of Harvard’s student body is composed of international students.