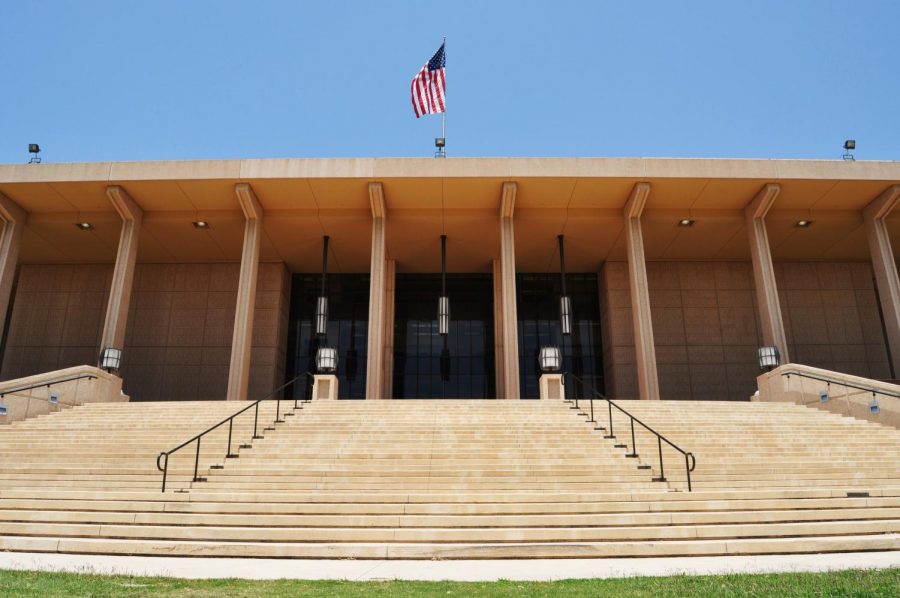 The faculty senate's demands include defunding the university's police department, which many student activists have also called for.

CSUN Faculty Senate denounced police violence against the Black community in a statement of solidarity with the Black Lives Matter movement this week. The statement also featured a list of demands for the university that includes cutting the CSUN Police Department’s budget and creating a plan to recruit and enroll more Black students.

“The murder of George Floyd and other Black people at the hands of law enforcement is but a glimpse of the widespread and systemic racism which we, as educators, are called to address wherever we can,” the statement reads.

Here is a summary of the faculty senate’s seven demands for the university.

Create an aggressive plan to recruit and enroll more Black students, as well as create programs to support them once they’re enrolled
Make ethnic studies a graduation requirement
Divest CSUN PD’s budget to fund programs that support Black students, including a Black Student Resource Center
CSUN PD’s procedures for handling student protests to be revised by a commission comprised of students of color, ethnic studies faculty and police leadership
Set targets and provide updates on the progress of hiring tenure-track faculty of color; set the expectation that faculty hired by a college in an academic year will increase diversity in the college
That the CSUN foundation create a legal support fund to honor Quinten Thomas, a CSUN student who died while in police custody in 2018
Provide resources and professional development in anti-racist teaching and instruction to faculty

The Faculty Senate urged CSUN faculty to incorporate the lived experiences of people affected by racism and discrimination and use student feedback from conversations about race in their teaching.

The statement noted that the Faculty Senate Executive Committee will launch a task force, which will draft and present a resolution requesting the governor of California to expunge the records of students involved in the uprising that ultimately led to the creation of ethnic studies.

The Sundial will continue to follow this story and track the status of these demands.