Indoor operations at gyms, hair salons, malls and more to close in L.A. and 29 other counties 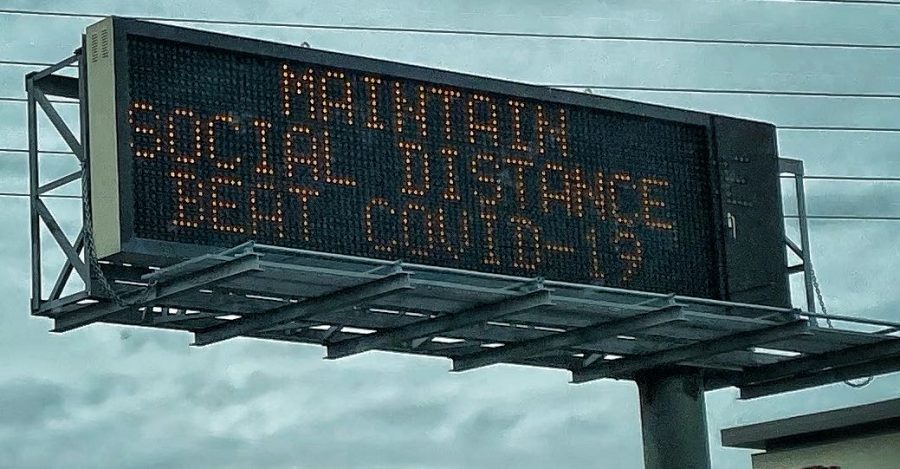 Newsom's order comes one month after L.A. County began to reopen many businesses.

The entire state is required to close indoor operations of restaurants, wineries, movie theaters, entertainment centers, zoos, museums and card rooms, Newsom announced Monday. The closure of these businesses had originally applied to only 19 counties, including L.A. County, on July 1.

Both indoor and outdoor operations of bars will be closed across the state.

Newsom cited the rise in cases and hospitalizations as the cause for reinforcing restrictions.

“The impact of the spread of the virus outside, we believe, is more favorable than mixing with individuals for an extended period of time inside where you don’t have air circulation,” Newsom said in the press conference.

Newsom has continuously referred to the stay-at-home order as a “dimmer switch,” which would prevent the state from either opening or shutting down completely.

As of July 6, 23 counties were on the monitoring list. The number has increased to 30 and these counties are now being affected by the announcement of indoor closures, which accounts for approximately 80% of California’s population.

As of Monday, the counties who have stayed on the list for three consecutive days will be required to halt the operations of fitness centers, places of worship, offices for non-critical sectors, personal care services, hair salons, barbershops and malls unless they can be modified to operate outside, according to California’s county data monitoring site.

Newsom described the list as dynamic, where counties who have been part of the list can be removed based on their ability to slow the spread.

“We anticipate over the next few days a number of other counties, based upon the trends, to be entering on to this list,” Newsom said.

The announcement of these closures comes approximately one month after hair salons, restaurants, barbers and nail salons were allowed to reopen in L.A. County on June 12.

As of Monday, the seven-day average for confirmed COVID-19 cases in California is 8,211.