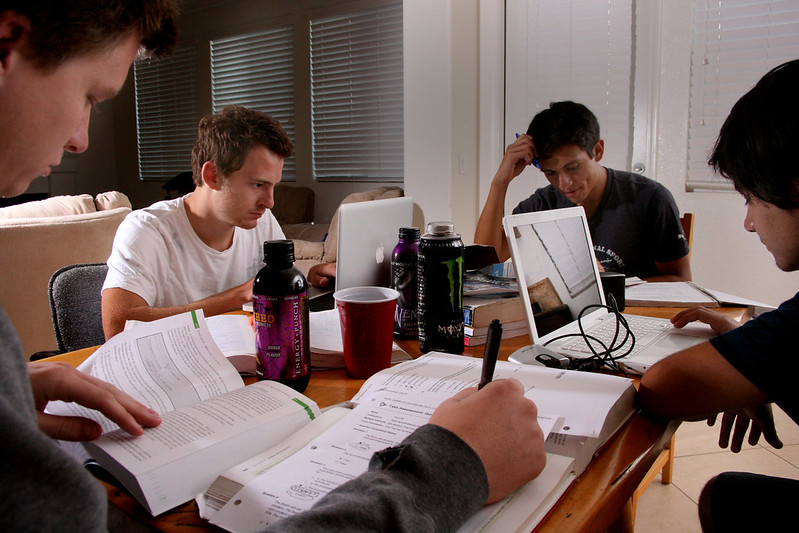 United States Immigration and Customs Enforcement rescinded a directive on Tuesday that would have forced international students whose semesters were fully online to leave the country.

The directive, which was issued on July 6, was met with fierce backlash from higher education institutions and states around the country. Massachusetts Institute of Technology and Harvard University filed a lawsuit against ICE over the directive soon after it was announced.

The judge for the case, Allison D. Burroughs, announced Tuesday that the two parties had reached an agreement in which the Department of Homeland Security and ICE would not enforce the directive and instead return to the previous COVID-19 policy, allowing international students to stay in the country while taking mostly online classes.

Tuesday’s news is a sigh of relief for international students, who hold F-1 and M-1 visas, and their institutions alike. Based on the fall 2019 data from CSUN Counts and CSU 2020 Factbook, the directive would have affected over a thousand international students at CSUN and over 30,000 across the CSU system. The directive also presented a significant economic threat to institutions that are already worried about lower enrollment rates for online fall semesters.

The California State University system condemned the ICE policy last week and backed the state of California’s own lawsuit against the policy.

CSUN President Dianne F. Harrison said she signed onto an amicus brief — a legal document written by those not involved but who have a strong interest in the subject — filed by the President’s Alliance on Higher Education in support of the MIT and Harvard lawsuit against ICE.

CSUN was preparing to ensure its international students could enroll in a hybrid course to satisfy the ICE directive’s minimum in-person course requirement — while meeting the students’ educational and safety needs — that would allow international students to remain in the country, university officials said at a webinar addressing the directive on Friday.