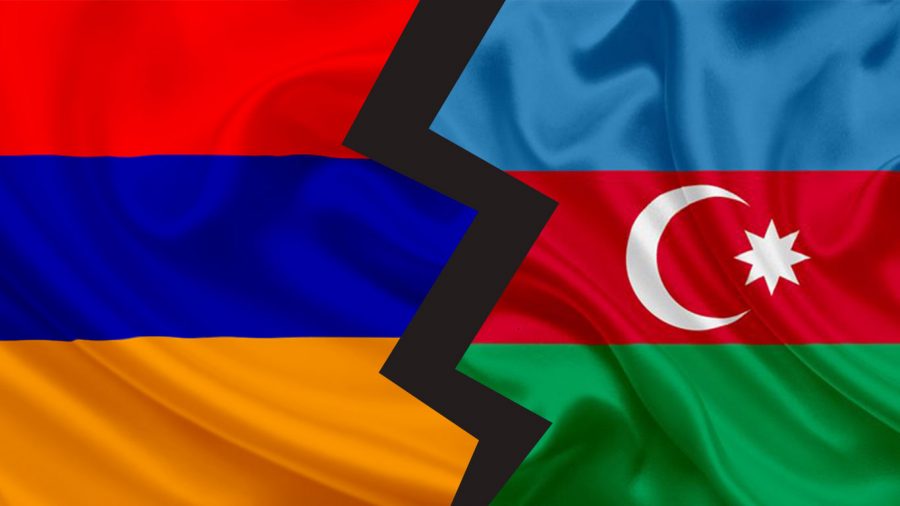 The conflict between Armenia and Azerbaijan has been longstanding. However, the recent strike onto Artsakh has set off an uproar.

On July 12, Azerbaijan launched a military offensive into Tavoush, a province located in the northeastern area of Armenia. This military action by Azerbaijan is a violation of the global ceasefire proposed by the U.N. due to the ongoing COVID-19 pandemic.

These recent events have roots in a decades-long border conflict over the Nagorno-Karabakh region. The area, historically known to Armenians as Artsakh, is a heavily Armenian-populated region of what is internationally seen as western Azerbaijan.

Armenia and Azerbaijan declared independence in 1991 after the fall of the Soviet Union; both countries disputed over the Nagorno-Karabakh region soon after. The mostly Armenian population of Artsakh did not want to be part of Azerbaijan, thus declaring their independence as the Republic of Artsakh.

The Nagorno-Karabakh War lasted until 1994, when both countries agreed to a ceasefire. The conflict led to the death of almost 20,000 people, including over 1,000 Armenian civilians. While the Republic of Artsakh is viewed by Armenia as autonomous from Azerbaijan, Artsakh is internationally still viewed as part of Azerbaijan.

Over the last 30 years, there were a few skirmishes between the nations over the region, most notably the Four-Day War in 2016, which led to the loss of 350 lives. Now the two countries are fighting again, but this time with a pandemic still in full effect.

The skirmish taking place now has caused the Armenian diaspora community to rise up and spread awareness for what is occurring in their motherland. Many organizations, both professional and student-run, have joined together to educate and garner help.

“The conflicts between Azerbaijan and Armenia is the urgent issue that made us all come together,” the CSUN Armenian Student Association said. “We are in contact with ASAs across the nation regularly, but it was clear that we needed to truly unite for this cause.”

“We have been posting a lot of information about the current conflict between Azerbaijan and Armenia,” CSUN ASA said. “We are encouraging our members and followers to donate to the Armenian Wounded Heroes Fund.”

Organizations like the Armenia Youth Federation and the Armenian National Committee of America have been creating posts on their social media accounts to help spread information regarding the conflict.

The AYF organized a protest happening today in front of the Azerbaijan consulate to protest against Azeri aggression toward Armenia.

The city of Los Angeles, which is home to over 200,000 Armenians, is one of the main hubs in raising awareness.

L.A. Mayor Eric Garcetti expressed his support for the Armenian community in a twitter post on Monday.

We stand with the Armenian community against violence. Azerbaijan must end its provocative and dangerous threats to strike Armenia’s civilian nuclear power plant, and must admit international monitors. Dialogue and diplomacy are the only paths to peace and safety for the region.

Armenian celebrities like Kim Kardashian, Alexis Ohanian and Serj Tankian have also used their platforms to bring attention to the Armenian-Azerbaijan conflict.

In response to the hostility by Azerbaijan, the U. S. House of Representatives have passed an amendment which will call for Congress to hold greater oversight over U.S. military aid to Azerbaijan, which has surpassed $120 million.