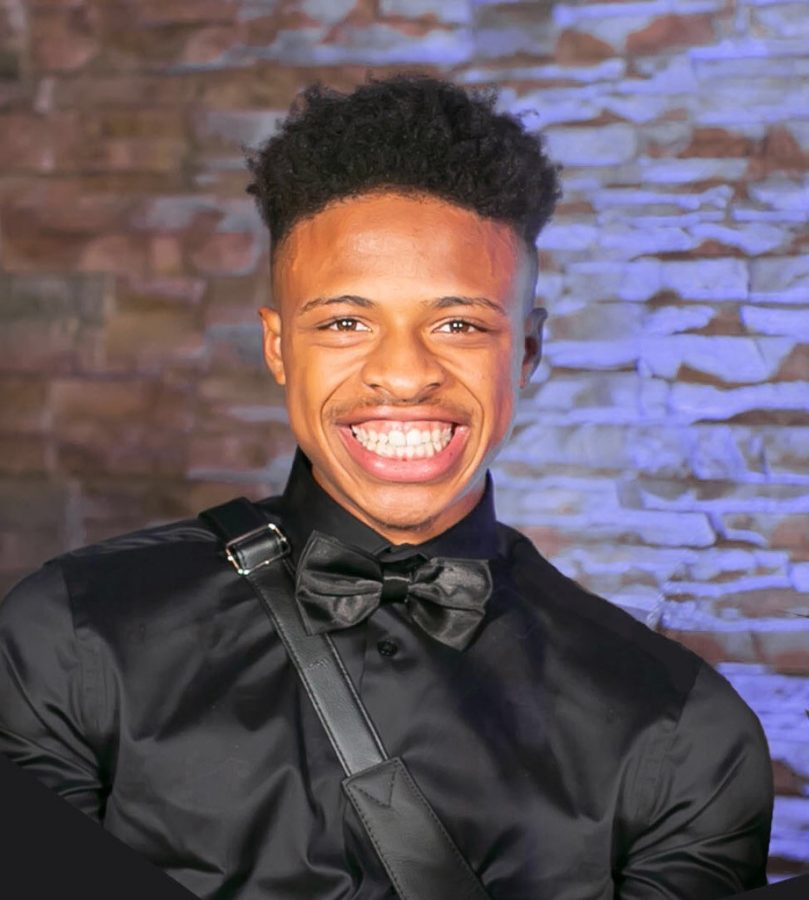 According to the Thousand Oaks Acorn, Bishop and friend Ryan Breaux, younger brother of R&B singer Frank Ocean, were involved in a one-vehicle crash when the Tesla they were in veered off Westlake Boulevard in Thousand Oaks and hit a tree. The car was fully engulfed in flames when Ventura County sheriffs arrived, according to CBS Los Angeles. Bishop and Breaux were both pronounced dead at the scene.

The Ventura County Medical Examiner confirmed on Tuesday that Bishop was behind the wheel at the time of the crash and both him and Breaux died of blunt force injuries, according to the Los Angeles Times.

Bishop was a sprinter and jumper on the CSUN track and field team. While he did not compete in the outdoor track season, he competed in the men’s 400-meter and the men’s long jump during the indoor season. His best performances were at the NAU Tune Up on Feb. 21, where he finished in the top 10 in the long jump with a leap of 21 feet, 8 1/4 inches and placed 16th in the 400 with a time of 51.76 seconds.

“We will all mourn the loss of Zeek,” said Justin Johnson, the head track and field coach, in a statement released by CSUN Athletics. “Personally, I am grateful for the opportunity I had to know him. And professionally, I will miss him dearly, as he was an honor to coach. Zeek had an incredibly bright personality and everyone loved him. He was a dedicated teammate, friend and a leader whose smile and laugh we will miss.”

Prior to CSUN, Bishop graduated from Oaks Christian High School in Thousand Oaks, where he was a standout on the track and on the football field. He won a CIF championship in football in 2017 and placed third in the long jump at the 2019 CIF-SS Division 4 Championships.

Bishop’s family has set up the website ezekialbishop.com for people to share their memories and photos of him.

“I am still shocked and broken-hearted for his family, our team and his friends,” Johnson said in the statement. “Zeek was a great athlete, but more importantly a great young man, and he will always be a Matador.”

Editor’s note: Updated article with new information on who was behind the wheel.