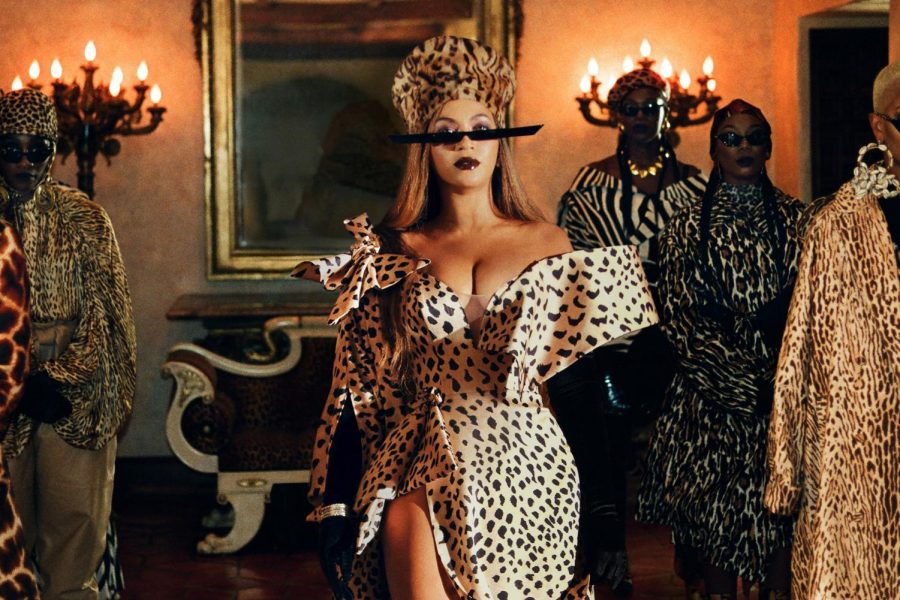 Beyonce in "Black is King" on Disney+.

“We have always been wonderful.
I see us reflected in the most heavenly things.
Black is king.
We were beauty before they knew what beauty was.”

On July 31, Beyoncé released the long-awaited visual companion to her 2019 album, “The Lion King: The Gift.” The visual album, only available on Disney+, is titled “Black is King.”

While Disney’s “The Lion King” is a kid-friendly and easy-to-digest movie, “Black is King” is quite complex but incredibly uplifting to Black people who are part of the African diaspora. Beyoncé reimagined “The Lion King” and centered “Black is King” around Black people while attempting to bridge the gap between Black Americans and continental Africans.

The visual album is necessary for a time in which Black suffering is invariably being romanticized at every turn. Beyoncé took the time to tell a story through music and uplifted our community through art; it mainly serves as a love letter to Black people.

“Black is King” as a whole had a collection of beautiful visuals, from village huts to people dancing. While the album was visually appealing, it also did a fantastic job of letting the world know that we didn’t start as slaves on a ship.

The symbolism of Ojo’s “blue man” has been an ongoing argument since “Black is King” dropped late July. Some speculate that he represents a spirit watching over these people throughout the film. I believe the blue man served as a type of spirit god because, throughout the movie, he is seen performing to afrobeats beside Beyoncé.

The second song, “Already,” is one of the most powerful to me and it’s also the only song that is available for streaming on YouTube. The song taps into many issues that Black people face in society today.

This song’s statement, followed by songs like “Brown Skin Girl”’ and “Black Parade,” really gives a sense of resolution to the issues we’ve faced as a people. She allows us to realize that yes, we have been stripped of our culture and oppressed throughout history, but look at us now. We have kept our sense of culture, we have constantly set trends and we have been continuously at the frontlines of art.

She embodied that art and imagery in her visual album, but what made it so powerful was the music accompanied by visual storytelling.