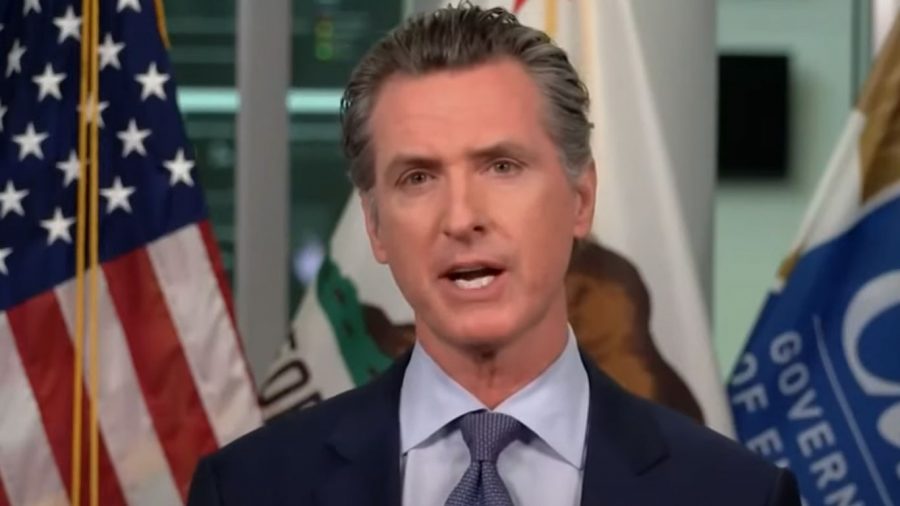 President Donald J. Trump announced on Saturday an executive order that would give $400 in extra weekly benefits to unemployed Americans.

The memorandum raised concern over the weekend regarding his legal authority to bypass Congress with a solution to the loss of $600 in weekly unemployment benefits.

The additional $600 in weekly benefits expired on July 31. Many were left wondering how unemployment insurance would be supplemented.

Senate Majority Leader Mitch McConnell unveiled the Health, Economic Assistance, Liability Protection and Schools Act, which would provide an additional $200 in weekly benefits through the end of September. The HEALS Act arrived at the House for negotiation on July 28.

The Health and Economic Recovery Omnibus Emergency Solutions Act, the Democrats’ alternative to the HEALS Act proposed in the House, met the goals and expectations of California, according to Gov. Gavin Newsom. The $3-trillion HEROES Act proposed a continuation of the $600 in weekly unemployment benefits — paid for by the federal government — through January 2021.

The HEROES Act was considered “dead on arrival” at the Senate, later leading to a stalemate in relief package negotiations.

House Speaker Nancy Pelosi (D-San Francisco) did not disclose whether or not Democrats would try to overturn the presidential memorandum. Pelosi did say she hopes to renegotiate the HEROES Act.

Trump plans on paying for the unemployment benefits by using the $44 billion he already granted to states through the Coronavirus Aid Relief and Economic Security Act, in addition to states covering 25% of the cost; each state would be responsible for paying $100 per unemployed person every week.

Some state leaders across the country have said they cannot afford to pay for these additional benefits.

In an update on Monday, Newsom said California would not be able to cover the cost of the unemployment benefits, as 75% of the $15 billion in CARES Act funding has already been allocated to schools, social and health programs.

Providing the extra unemployment benefits would cost the state of California an estimated $700 million per week.

“There is no money sitting in the piggy bank of the previous CARES Act to be re-prioritized or reconstituted for this purpose,” Newsom said.

The CARES Act funding has already been allocated to schools, social programs and health program costs. In order for the state to meet the 25% state assistance to provide unemployment benefits, Newsom said major cuts from other programs would have to be negotiated.

The Employment Department Department reported paying a total of $59.8 billion in unemployment benefits since the beginning of the pandemic. There are currently over nine million unemployed Californians.

Weekly unemployment benefits average at a little over $300 per week in California, according to EDD. State lawmakers expressed concern over the expiring $600 in weekly benefits for Californians.

California Assemblymember Phil Ting (D-San Francisco), chairman of the Assembly Budget Committee, leads a working group that has proposed the state borrow from a federal trust fund to continue to provide $600 in weekly benefits for Californians.

The outlined plan from the working group is estimated to cost $100 billion. The plan would also provide the extra $600 in weekly benefits to undocumented workers who are unemployed.

If California lawmakers still want to ensure the reinstatement of the $600 weekly benefits, the state would have to put up $300 per unemployed person.