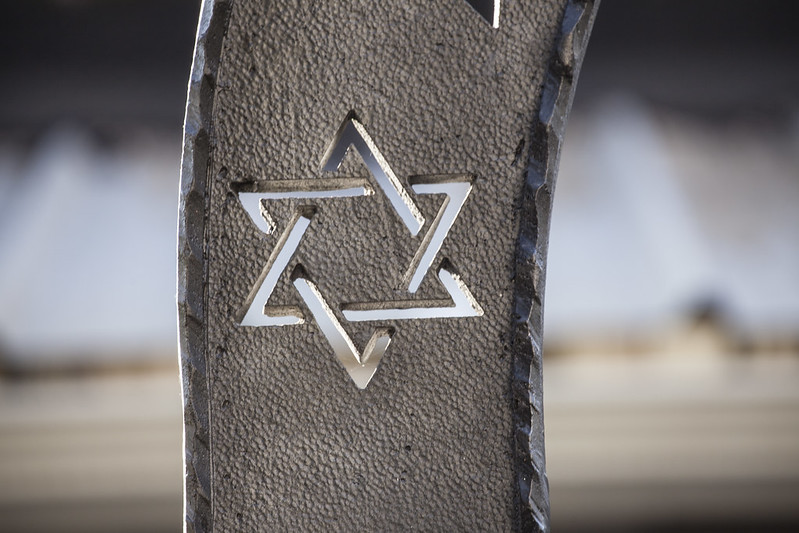 AS Chief Justice Isaac Shafa, an active member of CSUN’s Chabad Jewish Student Center, expressed that some of CSUN's Jewish community, "are currently feeling overwhelmed, insecure and unsafe, even though there is a virtual setting, there have been ‘Zoom bombings’ that have been blantly anti-semitic."

Shafa said it has raised tensions among Jewish CSUN students who make up 10% of the campus population. Shafa, who is an Iranian American Jew, is an active member of CSUN’s Chabad Jewish Student Center, also known as the Rohr Chabad House, which acts as the community center for the majority of Jewish students.

“A lot of these students are currently feeling overwhelmed, insecure and unsafe, even though there is a virtual setting, there have been ‘Zoom bombings’ that have been blantly anti-semitic,” Shafa said. “I just want to raise this because I feel that most Jewish students are seen but not very much heard.”

Earlier in the meeting, Shafa shared a special presentation on the Judicial Court Committee, which reviews constitutions for student organizations and interprets the AS constitution and other policies.

Shafa recognized that there is confusion and some disagreement over the interpretation of the AS constitution and said that the Judicial Court Committee will be tasked with reviewing current club constitutions, editing bylaws and addressing judicial complaints from students.

Nolan Dafesh, the newly appointed chair of Internal Affairs, moved to nominate and approve an AS senate representative for the Judicial Court. Due to lack of volunteers, Senator Michael Meeks nominated himself, and the motion passed unanimously.

The Diversity and Inclusion committee positions are open to any CSUN student who is interested, Vice President Deion Joseph Turner clarified.

Turner said he is currently in the process of working with campus leaders to encourage campus voting initiatives. Turner said he is collaborating with various Black student government leaders across the United States who are creating a social media campaign to encourage voting among college students. UCLA, Massachusetts Institute of Technology, Howard University and 50 other colleges are involved in the campaign.

Questions regarding AS can be answered at a virtual office via Zoom Monday through Friday from 8 a.m. to 5 p.m.