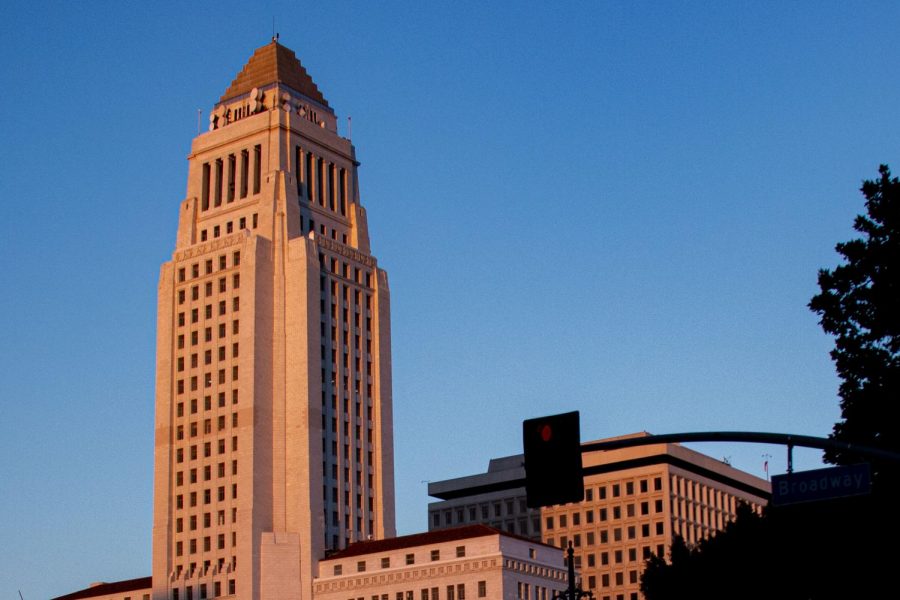 The Los Angeles City Council voted to declare a fiscal emergency on Wednesday. The emergency declaration said that the city’s 2020-2021 reserve fund will drop to $243 million, which is below the minimum threshold.

The reserve fund is supposed to have a minimum threshold of 5% of the general budget.

The last time the city had to declare a fiscal emergency was in 2012, in the wake of the last recession. The resolution cites losses in tourism and other attendance-based revenues as the one of the primary causes of the fiscal emergency.

The fiscal emergency has resulted from the “increased expenditures due to the City’s response to the COVID-19 as well as decreased revenues in light of COVID-19,” according to an inter-departmental correspondence from City Administrative Officer Richard Llewellyn to the City Council.

In order to cushion the blow of these cuts, the City Council voted to furlough about 15,000 employees in October and will be effective through June 2021. These city employees will have one unpaid day off every pay period.

This will save the city an estimated $80 million, according to the fiscal declaration.

The City Council also voted to give 1,280 city employees buyouts of up to $80,000 as an early retirement plan.

The vote to implement the furloughs was nearly unanimous, except for Councilman Mike Bonin casting the only “no” vote. The furloughs would force police officers to spread their resources thin, with less officers on the street and longer response times, according to Bonin.

“This will be the toughest budget year we’ve ever faced,” Mayor Eric Garcetti said in a press briefing on Wednesday.

Garcetti also said that the buyout will save about $10 million over the course of two years.

“This is not going to take us to a balanced budget, but it’s going to contribute to that.”

During the City Council meeting on Wednesday, there was significant discussion around taking money out of the Los Angeles Police Department’s budget — which will be $1.65 billion in the coming fiscal year — to lessen the significant financial setback to the city.

The City Council also voted against meeting with the Los Angeles Police Department union to negotiate a delay in a $123-million raise for police officers, which the union has repeatedly been hesitant about.