“The Real Influencers” is a series that highlights important figures whose ideas and work continue to be relevant to younger generations. Every episode is released to coincide with the figure’s birthday. In this episode, Daily Sundial’s arts and entertainment editor Michaella Huck talks about how Beyoncé Knowles has used her platform for social activism. 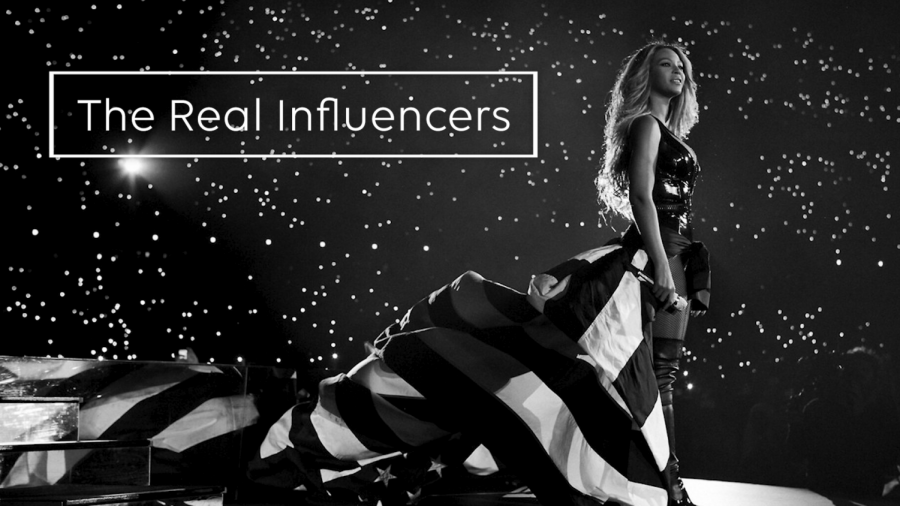 I remember scrolling through Twitter last year and laughing at a Twitter thread, “Being Beyoncé’s assistant for the day: DON’T GET FIRED THREAD.” It was a “choose-your-own-adventure” style post and while the post was fun, it painted Beyoncé out to be a bitter Black woman.

I showed it to my mom and sister and asked their opinions of the game-style Twitter thread. My mom said something that really encompasses why I love Beyoncé.

She told me: “A Black woman who hustles and does well in life, the world will always try and break her down. You can’t let it.”

Beyoncé has never let anything break her. Whenever life gets her down, she creates a great visual album to go along with her pain (Cough, cough, “Lemonade.”)

I can’t even recall the first time I listened to the artist because I was raised on Destiny’s Child and they started before I was even born. You can see Beyoncé’s versatility and creativity even in her early years as she developed and transcended into something no one would have dreamed.

I remember loving Beyoncé in every DC-era video I saw. She was clearly the front woman, the lead and the one in charge. I wanted to be like her one day — the only thing is I can’t sing or dance.

I remember seeing a magazine interview of Beyoncé talking about preparing for Coachella after having a baby and she discussed how she only ate 600 calories and worked out daily. Her work ethic is undefeated.

While she is a pop star legend, one may question how she is a real influencer. Beyoncé has not only been an influencer in the music industry, but she is also a long time activist.

In 2016, Beyoncé performed at the MTV Video Music Awards and invited the mothers of Trayvon Martin, Oscar Grant, Michael Brown and Eric Garner — four Black individuals who died at the hands of racial injustice. She also performed with an all Black female dance team.

When Hurricane Harvey happened in Beyoncé’s home town, she travelled back to Houston, Texas and released a statement in the Houston Chronicle discussing her relief efforts.

These are just some of the works of activism Beyoncé has done, but they show she is truly a real influencer.