UPDATED: What D1 schools are playing sports this fall? 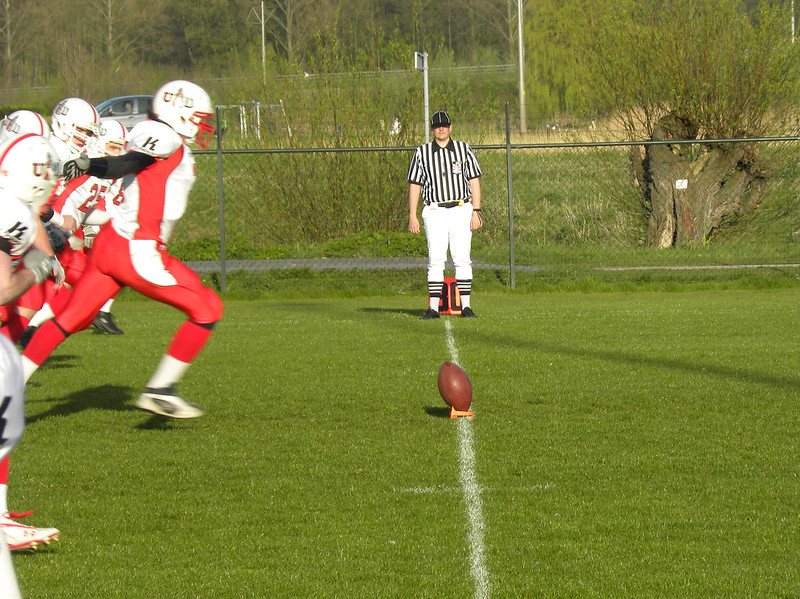 The start of the fall semester comes with the arrival of fall sports — the biggest of which is football. The universities in the NCAA’s sports conferences prepare all summer for the fanfare that comes along with the coming sports season. However, they have been forced to prepare for a different reality this time around.

Out of the Power Five conferences, the first one to make a decision on their plan for fall sports was the Big Ten. Conference officials officially voted to postpone all fall sports on Aug. 11, eyeing a return during the spring season.

“The mental and physical health and welfare of our student-athletes has been at the center of every decision we have made regarding the ability to proceed forward,” Big Ten Commissioner Kevin Warren said via a statement. “It became abundantly clear that there was too much uncertainty regarding potential medical risks to allow our student-athletes to compete this fall.”

Hours after the Big Ten announced their plans, the Pac-12 also confirmed that they will be postponing their fall sports through the calendar year. The conference did confirm in their statement that students impacted by the postponement will have their scholarships fully guaranteed.

The three remaining Power Five conferences have decided to go ahead with their fall sports seasons, putting efforts into motion in order for them to be successfully conducted and completed.

“I look forward to learning more about the factors that led the Big Ten and Pac-12 leadership to take these actions,” Southeastern Conference Commissioner Greg Sankey said in a statement. “I remain comfortable with the thorough and deliberate approach that the SEC and our 14 members are taking to support a healthy environment for our student-athletes.”

The SEC has decided to conduct its season fully in-conference, along with new dates and formats. They released detailed protocols for each sport and plan to have them run throughout a range of 4-8 weeks, with dates varying for every sport.

The SEC has also released health and safety guidelines, which each of their 14 member universities is required to follow. The document describes guidelines on face coverings, fan attendance, as well as merchandise, food sales and seating within the arena.

The Atlantic Coast Conference will be conducting their seasons mostly in the conference, allowing their football teams to play one out of conference game. According to the fall sports plan put out by the conference, each sport will play the minimum number of games required by the NCAA to be played in a season. This correlates to six games for most sports, except for women’s volleyball, which will play 10 games. Football is exempt from this rule and will play 11 total games.

The Big 12, like the ACC, will be allowing football to play one out-of-conference game while the other fall sports will face conference opponents only. The conference has promised enhanced COVID-19 testing, including three tests per week for high-contact sports, which they listed as football, volleyball and soccer.

“Ultimately, our student-athletes have indicated their desire to compete in the sports they love this season,” said Big 12 Commissioner Bob Bowlsby in a statement. “It is up to all of us to deliver a safe, medically sound, and structured academic and athletic environment for accomplishing that outcome.”

Mid major schools, which by the numbers make up the majority of NCAA programs, have also had to greatly adjust their fall sports plans. Conferences like the Big West and Mountain West have opted into postponing their fall sports, since they don’t have the budgets or revenue Power Five schools have when it comes to athletics.

However there are a few conferences that have chosen to delay all of their fall sports, except for football. These three conferences — Conference USA, the American Athletic Conference and the Sun Belt Conference — have decided to keep the football season going, intending to “follow the SEC’s lead” and go forth with a football season.

Out of the 32 Division I conferences, 26 will not be playing fall sports this year.

With fall semesters underway across campuses all over the country, time will tell if all conferences should have postponed their seasons, or if a college sports season could be safely managed during a pandemic.

Update on Sept. 16: The Big Ten has decided to resume its football season starting the weekend of Oct. 24. The conferences’ council of presidents and chancellors voted unanimously to bring back the sport for an eight-game season and will be following a strict set of medical protocols to protect personnel against COVID-19 exposure.