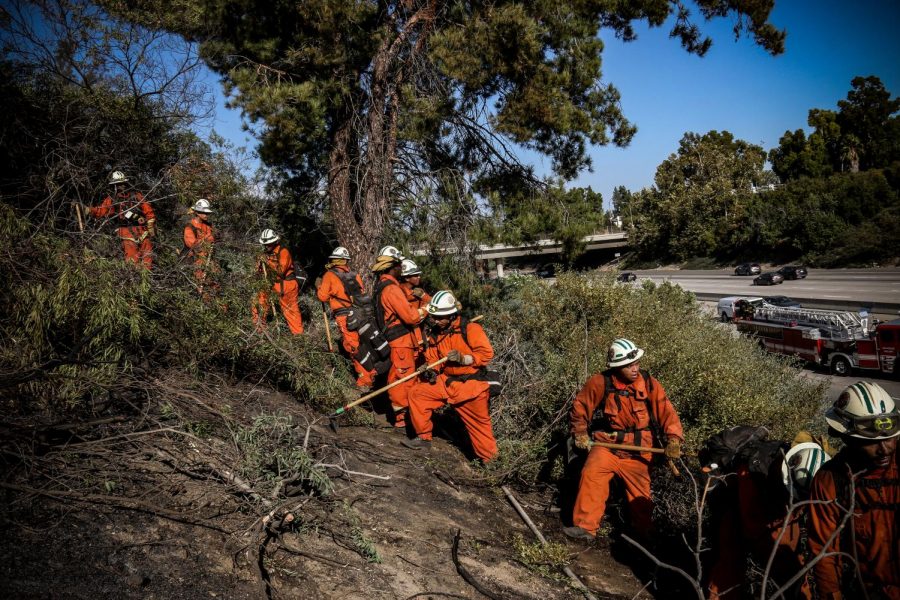 Gov. Gavin Newsom has signed Assembly Bill 2147 into law, which will reform existing a California legislation that prevents former inmates from being able to become a professional firefighter.

Assembly Bill 2147, authored by Assemblywoman Eloise Gómez Reyes (D-San Bernardino), will allow inmate firefighters to pursue a professional career in firefighting after the end of their prison sentence.

Inmates who have stood on the frontlines, battling historic fires should not be denied the right to later become a professional firefighter.

Newsom is signing the legislation during an intense fire season. Nearly two million acres have burned as compared to about 239,000 acres in all of 2019, according to the California Department of Forestry and Fire Protection. Many inmate firefighters are on the front lines, clearing brush, digging fire lines and providing support to state and local fire authorities.

According to the California Department of Corrections and Rehabilitation, there are approximately 3,100 inmate firefighters working at 27 fire camps throughout California.

“This bill that I’m about to sign will give those prisoners hope of actually getting a job in the profession that they’ve been trained,” Newsom said.