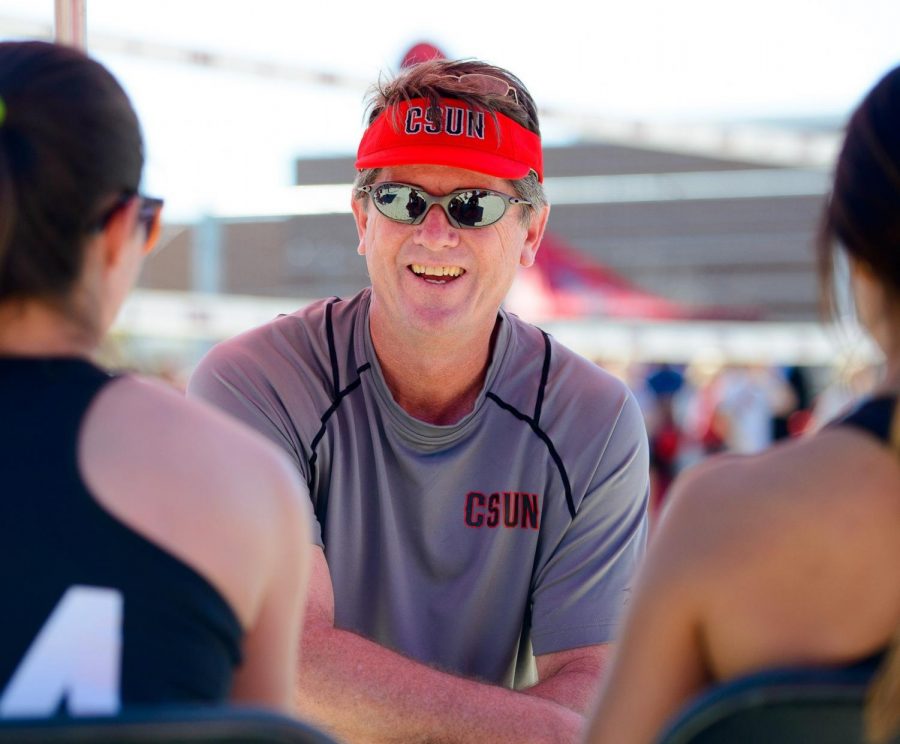 CSUN women’s volleyball head coach Jeff Stork has announced his retirement after 18 years with the team. Stork finishes his tenure as head coach with an overall record of 239-282, which is the second most wins by a coach in program history.

“When you’ve coached as long as I have you don’t remember exact moments, but you certainly remember the people,” Stork said in a release announcing his retirement. “We saw a lot of changes over the years but through it all, we were fortunate to have some great players, coaches, staff, and administrators.”

Stork was named head coach on March 15, 2002, and has since had a long run with multiple accolades. He was named Big West coach of the Year in 2011 and 2013 and led the Matadors to their first ever Big West championship in 2013.

“I’d like to thank Coach Stork for his leadership of the CSUN volleyball program over the past 18 seasons,” CSUN athletic director Mike Izzi said via statement. “He empowered hundreds of women to pursue their passions both on and off the court. He is truly a Matador legend and has represented not only the athletic department but the entire university with great pride.”

51 of Stork’s players earned All-Big West honors throughout his tenure, with six players being named All-American. Stork was also an instrumental part of bringing beach volleyball to CSUN, coaching the team from its start in 2014 until the 2017 season.

“Ultimately my decision is based on wanting to shift to some different things in my life,” Stork said of his retirement. “There are other things I’d like to do while I’m still healthy, but I’ll reflect on the many terrific people that I’ve worked with at CSUN.”

Coming off a 12-16 finish to the 2019 season and the 2020 season being postponed due to COVID-19, the CSUN athletic department will now begin to conduct its search for the next head coach of women’s volleyball.