CSU Board of Trustees announces Joseph I. Castro to serve as chancellor 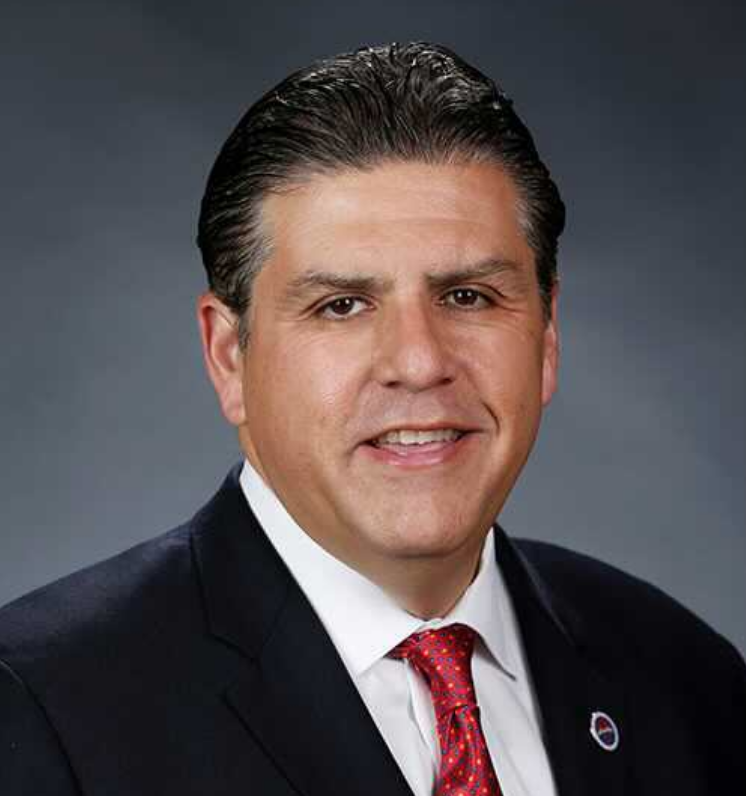 Castro was appointed by the Board of Trustees to serve as the CSU's new chancellor, becoming the first person of color to hold the position.

The California State University Board of Trustees announced that Joseph I. Castro will be serving as the new chancellor of the CSU in their meeting on Wednesday.

Castro, the first California native and first Mexican American to serve as CSU chancellor, will serve as the eighth CSU chancellor beginning early next year. He replaces Timothy P. White, who served as chancellor for eight years.

Castro, who served as president of Fresno State since 2013, will be responsible for overseeing the largest four-year public university system in the United States.

“I want to also thank Chancellor White for his valued mentorship and support over the last several years. He definitely has big shoes that I need to fit in here,” Castro said.

“Please know that in the days, weeks, months and years to come, you have my full and unhesitating support in any way you might find helpful and appropriate. It would be both an honor and a pleasure,” White said, in response to a speech by the Chancellor-select.
White launched the Graduation Initiative 2025, which aims to increase graduation rates and close equity gaps. White’s work builds upon a previous graduation initiative, which started in 2009.

As chancellor, White overseen 21 campus president searches. Women made up 12 of those of the 21 presidential appointments.

White proposed Executive Order 1100 in 2017 to reform graduation requirements. EO 1100 was the target of criticism from CSU student and faculty activists, who argued ethnic studies would be directly impacted by this new requirement.

White and the Board of Trustees approved an ethnic studies plan in July that would have served as an alternative to Assembly Bill 1460, had Newsom not signed the bill into law. The plan was largely disapproved by the ethnic studies community.

“The time to begin the transition in leadership is now,” said Lillian Kimbell, chair of the Board of Trustees.

The Committee on University and Faculty Personnel moved to approve of Castro’s annual salary of $625,000.

A virtual event, called “A Conversation with the Chancellor-select” will take place Friday at 11 a.m.