Review: Netflix’s “The Social Dilemma” is a great conversation starter, but not enough to create change

“There are only two industries that call their customers ‘users’: illegal drugs and software.” Edward Tufte 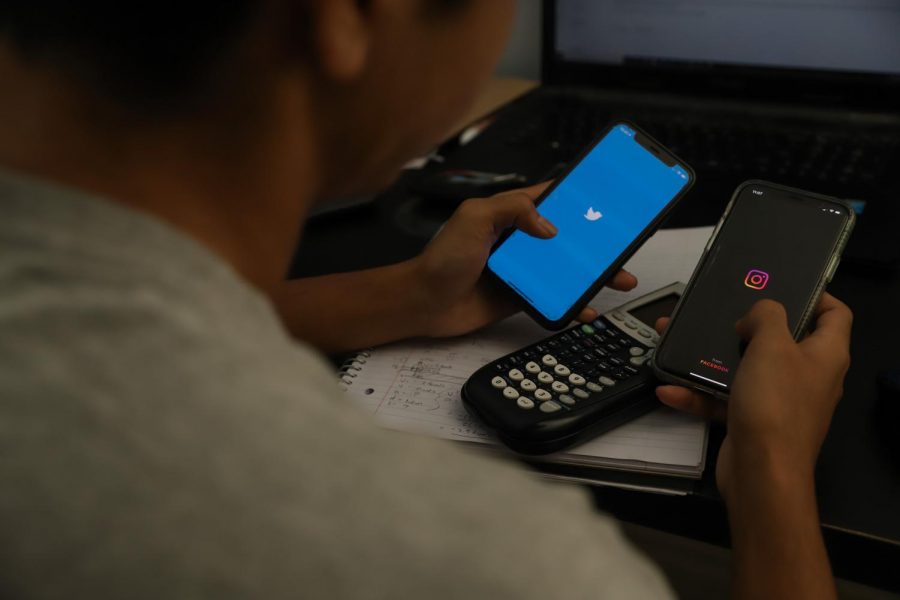 I suppose it’s nothing short of a now predictable, modern day twist of irony that I first heard of the new Netflix documentary, “The Social Dilemma,” on social media. Was this post targeted to me? And if so, is the serpent of social media eating its own tail? The former is probably true, the latter is doubtful.

“The Social Dilemma” is a comprehensive look at the destructive effects of social media, featuring many of the once higher-ups who helped create various social media platforms. It’s chock-full of alarming facts that make you question the very existence of any social media accounts on your devices. But is it enough to create change?

The voices of authority in the documentary — individuals who were in charge of monetization, design, and functionality at Twitter, Facebook, Pinterest among others — give a detailed breakdown of the highly intentional economic framework that keeps so many of us refreshing our feeds.

“There are only two industries that call their customers ‘users’: illegal drugs and software,” said Edward Tufte, a computer scientist and a professor emeritus of computer science, political science and statistics at Yale University.

As Tufte so poignantly alludes to in the above quote, social media companies know the power of dopamine found in receiving “likes” and constant scrolling, and have created highly intelligent algorithms that are feeding us content that will satisfy our needs.

Everything we click, scroll, like and comment on is being monitored to help the algorithm create a more accurate understanding of who we are and what we like. And why? Because we are the products. Our data is being sold to advertisers who can then, more specifically, sell uniquely targeted products back to us.

What has the toll of this been? Since social media started becoming widely used in the early 2010, the rate of teenage depression, particularly among young girls, skyrocketed. The number of self-inflicted harm and suicide cases rose exponentially. On the macro level, people have never been divided politically to the current degree — a reality that is greatly exasperated because of the spread of misinformation on social media platforms.

While these industry insiders are able to sound the alarm, they do little in the way of offering hope. A couple of ideas on how to tax the selling of data are thrown out with a few minutes left in the documentary, but it came off as more of a hopeful Band-Aid for cancer than a comprehensive remedy.

But alas, if the aim was to get users to become more aware of the problem, the documentary delivered. At the very least, it’s a great conversation starter and one that we can hopefully have in person and not just on each other’s social media feeds.