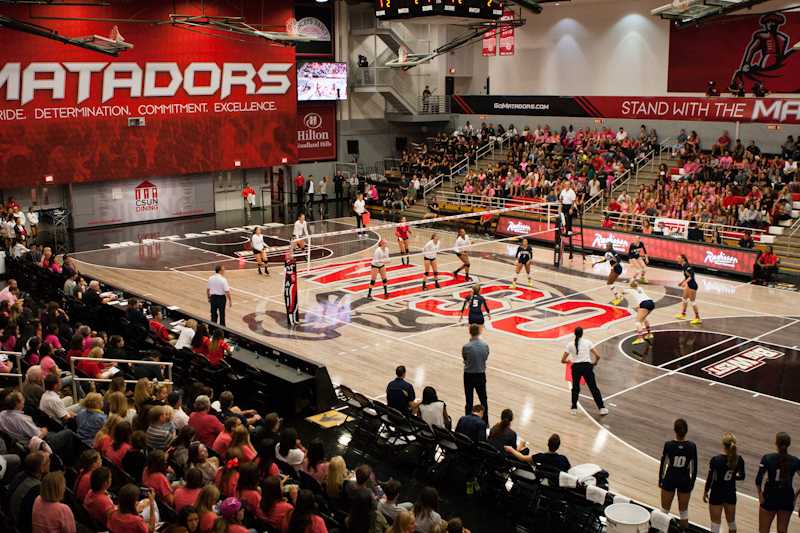 The NCAA Division I Council voted on Oct. 14 to allow winter athletes to receive an additional year of eligibility. Due to the displacement the COVID-19 pandemic has caused college sports, athletes will be able to make up for the season that was lost to them.

“The pandemic will continue to impact winter sport seasons in ways we can’t predict. Council members opted to provide for winter sport student-athletes the same flexibility given spring and fall sports previously,” said council chair Grace Calhoun via the statement. “The actions today ensure the continuation of local decision-making in the best interest of each institution and its student-athletes.”

This increase in eligibility had already been awarded to athletes who would have competed in the spring and fall 2020 seasons had it not been canceled due to the ongoing COVID-19 pandemic.

“There were a lot of great athletes going into their final year of eligibility last year, and I know they didn’t want their college career to end the way it did,” said CSUN volleyball player Griffin Walters. “I’m happy that those players and every NCAA athlete has the opportunity to play an extra year and enjoy the sports they love.”

As of Wednesday, it is unclear whether most winter sports will even be conducting their seasons, with NCAA so far only confirming the start date of the college basketball season. The conference schedule for CSUN men’s and women’s basketball was released on Wednesday.

The NCAA is also allowing schools to forgo the minimum number of sports required to be considered a member school. This will allow schools across the nation to cut sports that are not as prominent and cost funds to maintain, thus allowing the schools to allocate those funds into more profitable sports and ventures.