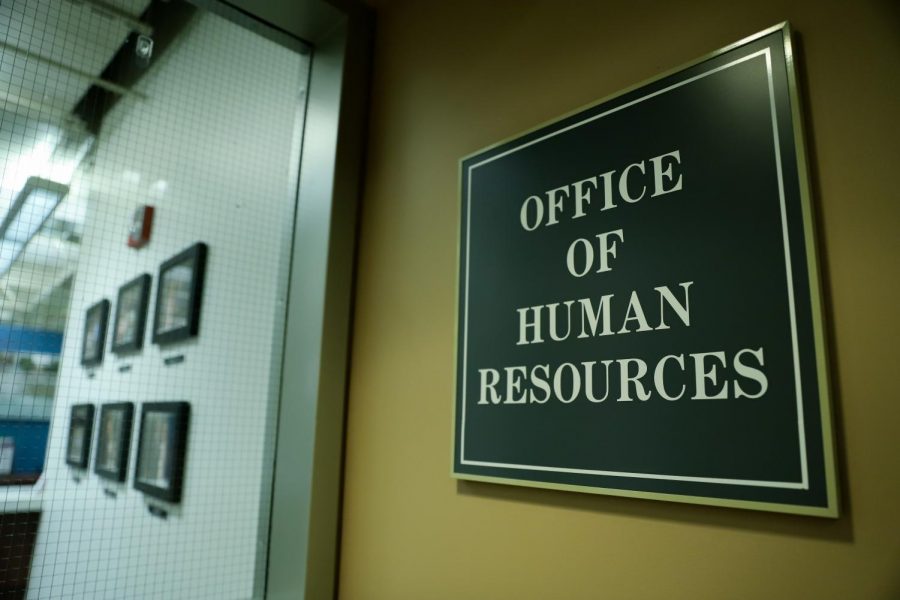 CSUN Human Resources has received and approved 106 early exit applications as of Nov. 10.

CSUN has offered its staff and faculty early retirement and severage packages in an effort to stave off massive financial losses and potential layoffs caused by the COVID-19 pandemic.

The Employee Early Exit Program offers professors, lecturers, and other faculty and staff members six month’s worth of salary and a maximum payment of $70,000 if they voluntarily quit or retire on or before Dec. 31, 2020. Those who take part in the early retirement program will not be able to work at CSUN again for another 18 months.

The creation of the program comes after the recent announcement of a nearly $300 million budget cut to the CSU system.

CSUN is facing a $33 million negative budget impact, according to the university general fund operating budget. Approximately $4 million was slated for permanent labor reductions to offset the budget cut.

Colin Donahue, vice president and CFO of Administration and Finance, said in an effort to reduce CSUN’s labor expenses, the university wanted to give employees the option to leave.

“We felt it was important to provide employees with a voluntary option to separate from the University in a positive way,” Donahue said.

106 EEP applications have been received and approved as of Tuesday, according to Donahue. Donahue said the employees that participated in the early exit program are projected to save CSUN roughly $8 million annually, which is double the amount that CSUN needed in permanent labor reductions.

He also said that although layoffs of professors and lecturers do not seem to be imminent, seven parking service employees have been notified they would be laid off due to a 90% loss in CSUN parking revenue since the university’s shift to virtual learning due to the pandemic.

The only layoffs planned are for the seven parking service employees.

“People who are closer to retirement tend to have higher salaries,” said Neubauer, who is a mathematics professor. “Even if you replace them, you’re most likely going to replace them with people who are at the beginning of their careers, so they would probably be making a little less, or you don’t replace them at all and you realize the full savings of their salary.”

Neubauer explained that tenured faculty being replaced with potentially less-experienced lecturers could change the faculty’s workplace dynamics and affect the quality of a student’s education.

Neubauer clarified that lecturers are not required to participate in academic advisement, research, other non-teaching responsibilities or serve on committees as some faculty do. This could in turn put more of a workload on faculty still employed at CSUN.

“This in no shape or form should be interpreted as a knock on lecture faculty,” Neubauer said. “They contribute greatly.”

Donahue said that students should not bear any fallout from the early exit program.

“The primary focus for the president and her cabinet is to ensure we maintain the academic course sections and support services our students need,” Donahue said.

According to Donahue, no classes or sections next semester are expected to be cut.