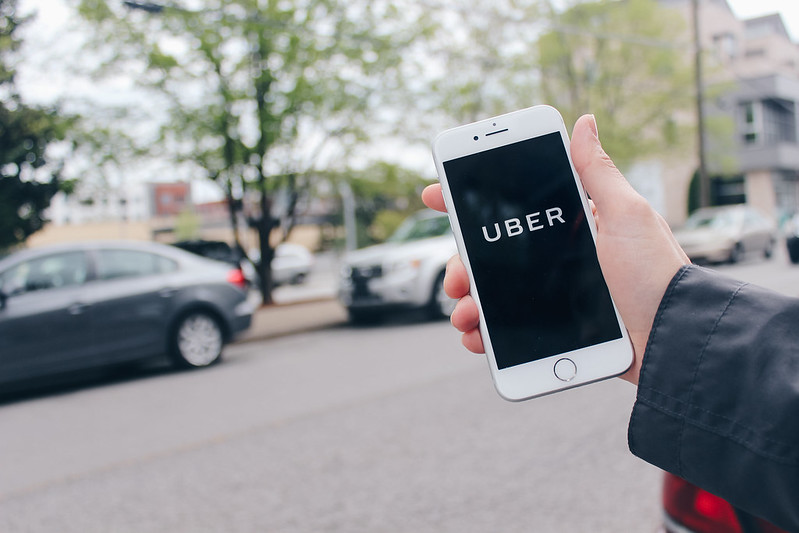 Uber and gig economy companies continue service in California after threatening to exit the state if Proposition 22 did not pass this election.

In the weeks before Election Day, television viewers and residents in Los Angeles were flooded with advertisements for Proposition 22.

The Proposition 22 campaign cost $200 million dollars. It passed by 58%, allowing gig-economy companies to treat workers as independent contractors, rather than employees. Gig workers will be paid 120% of state minimum wage only for the time between accepting a request and completing a request, and healthcare subsidies will be provided in place of comprehensive healthcare coverage.

Lyft made videos for the company’s YouTube channel and showed users ads inside the apps themselves, blatantly asking viewers to vote “yes” on the proposition. Uber and Lyft threatened to stop service in California if the proposition did not pass, but a reprieve from a court order allowed the companies to continue treating gig workers as independent contractors until they could win the court battle.

As companies fought bitterly for Proposition 22 to pass, drivers were still struggling to earn a living wage.

Days before voters cast their ballots, Uber driver Hector Castellanos said that Proposition 22 would cut the measly earnings full-time drivers struggle to earn now. He has been driving for about five years.

The Uber website advertises that drivers can make more than $1,500 in their first month, but Castellanos said that a trip from Oakland to San Francisco could earn him less than $10 — even less once gas and car maintenance costs are factored in.

Castellanos and Alan Franklin, another Uber driver, do not see the utopia of freedom and fair wages that app companies fiercely promoted.

“The biggest consequence [of Proposition 22 passing] is related to the term ‘flexibility,’” Franklin said. “This term is kind of telling a fairytale story like Cinderella or Snow White — they’re lovely characters, but they’re fiction,”

“Bottom line, we realized they didn’t want to spend the money,” Franklin said.

Franklin said that the companies are intimidating drivers to comply with “corporate messaging” and refrain from anti-Proposition 22 discussions with customers. The persistent and aggressive pro-Proposition 22 in-app advertisements were a signal of what was to come.

Saori Okawa, a shopper for Instacart, said that a representative from the app called her during a shift to ask her to vote “yes” on Proposition 22.

“I said ‘I’m working for you right now, I’m busy,’” Okawa said. “I was disgusted. I don’t know what I was supposed to say to that.”

Franklin said the intrusive advertisements sometimes popped up while he and other drivers were using navigation systems.

Okawa said that if given the opportunity, she would tell the CEOs of gig economy companies to consider the needs of drivers more sensitively.

“I’d say I’m very disappointed. I work for you, and you [are able to] live in these big mansions and big houses just because a lot of us work overtime,” Okawa said. The CEO of Uber, Dara Kohsrowshahi has a salary of $1 million.

Drivers say they won’t go down without a fight. A class-action lawsuit was filed against Uber in October. Franklin said that his involvement with organizers has motivated him to stay positive and hopeful for the future.

“We have just begun to fight. We are positive people!” Franklin said on the day Proposition 22 passed.