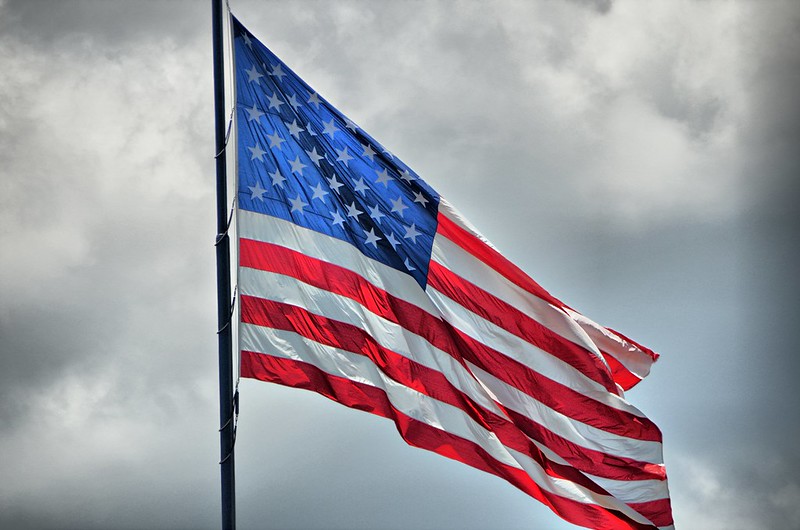 Veterans and allies gathered during CSUN Veterans Resource Center's "Veterans Talk Current Events" to discuss how COVID-19 and the elections have affected them.

There are approximately 20,000 military-connected students currently attending the CSU.

Points of discussion in Tuesday’s event included the COVID-19 pandemic, the election and patriotism in the wake of social unrest. Both veterans and allies were welcome to join the discussion.

Mayra Plascencia, the manager of CSUN’s VRC and a U.S. Marine Corps veteran, noted at the beginning of the event that the Marine Corps celebrated their 245th anniversary on Tuesday as well. The Marine Corps was established in 1775, eight months before the Declaration of Independence was signed.

Plascencia asked veterans how they’re navigating life during the pandemic. She spoke to her own experience of feeling isolated. Other veterans echoed these sentiments.

Abram Milton, a counselor with University Counseling Services, advised the development of a routine to combat boredom and encourage productivity.

Milton served as a Marine for 23 years and his research interests include the military, veterans, and post-traumatic stress. He reflected on the daily military structure as an example.

“When we were deployed, what did you do? You came to a routine,” Milton said. “Whether that was sleep, gym, chow hall, there was some kind of routine. That’s the same thing with your schooling. Study time, gym, Netflix or whatever you’re doing. A routine.”

The group discussion began with an opportunity for attendees to discuss the recent election. Multiple people expressed that although the president is the military’s commander in chief, veterans are not the voice of the military as a whole.

Milton made a point that veterans have experience in adapting to new situations, like a new commander in chief. He encouraged veterans to take solace in the fact that each presidential term is temporary and compared this to the various transitions that take place during their service.

“All of you have been at different commands and have had positive experiences and had negative experiences,” Milton said. “But at some point, the cool thing about the military is that about every three years you can transition somewhere else so we ride this wave and then things kind of work out.”

Plascencia started a conversation about how she noticed an assumption on social media that patriotic Americans are inherently racist. She denounced this belief and explained that as a veteran, she fought on behalf of America, but does not tolerate racism.

She said loving her country should not mean that she fully supports the current system and she is still thinking about how it can be improved.

Plascencia said that most people’s idea of a veteran is likely a Caucasian male. However, she brought attention to the fact that just as homelessness and mental health are deemed veterans issues, so is the risk of deportation.

A 2019 report from the U.S. Government Accountability Office found that the Immigration and Customs Enforcement had not been properly maintaining data regarding incidents involving veterans.

“GAO found that ICE did not consistently follow its policies involving veterans who were placed in removal proceedings from fiscal years 2013 through 2018,” the report stated.

“These same things that through our time have oppressed, we also use this same American system to fight against that oppression,” Milton said. “We still go out to strive for that higher kind of thing.”

Milton shared University Counseling Services resources. A crisis text line available for all students, including those connected to the military. CSUN students can receive a brief screening and learn about mental health services by calling 818-677-2366.

Students can call the same number to receive 24/7 crisis help. Text “HOME” to 741741 to receive crisis support via text.