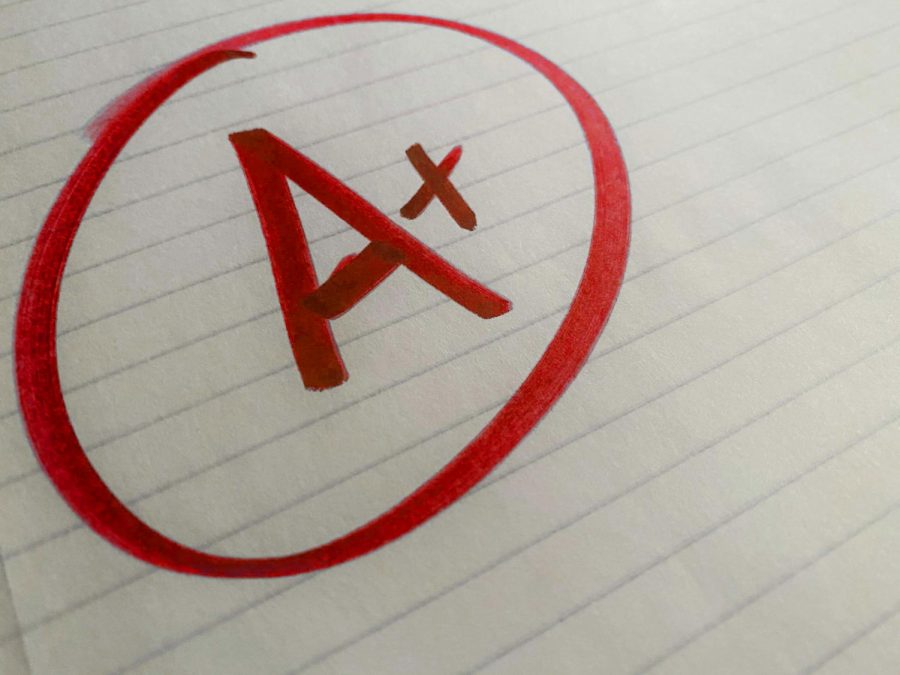 The Associated Students Senate discussed the topic of alternate grading options during their weekly meeting on Monday, Nov. 16, 2020.

The CSSA, which is recognized by the California State University and the California legislature, as the official voice of students of the CSU system, voted to urge each campus administration to extend the deadline for students to choose between a letter grading system or a credit or no credit option for the fall 2020 and spring 2021 semesters.

The CSSA resolution requests that the Chancellor’s Office continues to modify the conditions of Executive Order 1037 for the 2020-2021 academic year.

Executive Order 1037 establishes grading symbols, minimum standards on the assignment of grades, course repetition policies, academic renewals and grade appeals. The CSU Chancellor’s Office suspended portions of EO 1037 on April 15, 2020 because classes were no longer being held in-person due to COVID-19.

The suspension allowed individual campuses to change their grading system and provided students with the flexibility to choose between a pass or fail grade over a letter grade option and allow students to retake and withdraw from courses based on an extended deadline.

The CSSA resolution also urges campuses and faculty across the CSU to be “understanding and lenient in their grading amidst the COVID-19 pandemic.”

The resolution states that a significant portion of CSU students continue to face issues with food insecurity, homelessness and lack of access to mental health counseling, “with the pandemic exacerbating such struggles.”

CSUN switched to alternative grading options when the pandemic first caused closures in California during the spring and kept them through the summer term. However, CSUN returned to its original grading policies for the fall semester. Sept. 18, four weeks after classes began, was the last day to add or drop a class and change the grading option to either a letter grade or pass or fail grade.

AS Senator Jonathan Hay, who represents the College of Business and Economics, asked CSUN’s AS President Rose Merida, to invite Mary Beth Walker, the provost and vice president for Academic Affairs, to an AS meeting to discuss the current grading policy with the senate.

Hay mentioned that students have approached him regarding the lack of grading options and flexibility.

“I’ve heard several people have had the same situation, at least within the business college,” Hay said. “I would definitely appreciate inviting the provost to come and talk to us and see if there’s anything we can really do to help make sure we’re serving our students properly.”

Merida said that she will reach out to the provost or someone on the provost’s behalf to join the senate for a special meeting — hopefully before the end of the semester.

The alternate grading resolution will be distributed to the CSU and its Board of Trustees, the Academic Senate of the California State University and to all 23 CSU campuses.

In other news, during the standing committee reports, the Senate passed a legislative referral that recommends CSUN’s Student Housing to create a page on its website that displays the past and current housing rental rates and a breakdown of how student rental fees are utilized.

The current website only shows the current and future costs.

Senator Hay appointed Elham Jemal and Hnin Inzali as members of the Clubs and Organization Committee. The senate approved of the appointees in a majority vote.

The senate also approved two new club constitutions for Alliance for Women in Entertainment and MataHacks.

MataHacks is a club for students to advance their careers in various industries by networking and practicing real-world problems through the use of hardware, software programming and emerging technologies.

The senate approved and passed the 2021 Associated Students Election Calendar, which specifies that all AS Election events will be held in a remote setting beginning Feb. 22, 2020.