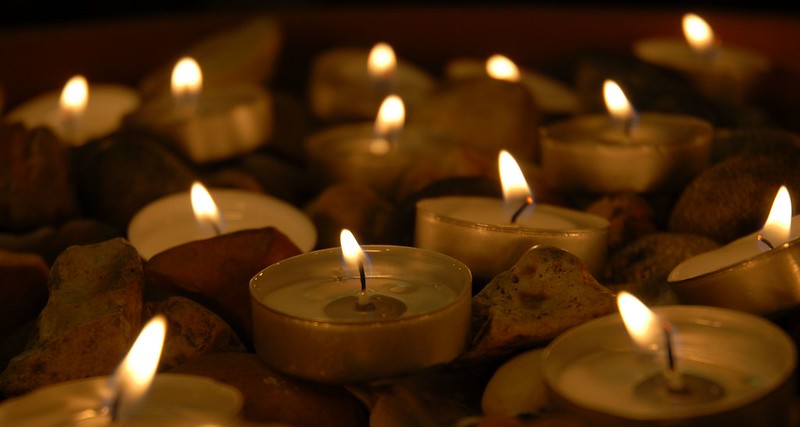 In the past year, one out of 10 transgender were attacked for being trans. Due to these unfortunate events, CSUN Pride Center decided to offer a meeting on the Trans* Empowerment Week and on the Trans* Day of Remembrance Vigil to honor trans lives that were lost and for students to show support for the community.

The event, hosted by assistants from the Pride Center and Amy Rosenblatt, a counselor at CSUN, was a collaboration between the CSUN Pride Center, University Student Union and the Counseling Services.

Alejandro Jimenez, a Pride Center event assistant, went deeper into the topic of safety and explained about “Title IX,” which all students need to complete every year about gender equality and sexual misconduct. He said an effective way to help the campus’ trans community is to report anything that seems wrong.

“It bothers me seeing someone not being respected and called by their chosen pronouns,” Jimenez said. “To support them, if you see something, say something.”

Jimenez also added that requesting to see the LGBTQ+ curriculum in schools is a way to help people know their story and fights for equality. Andrea Delgado, another Pride Center event assistant, encouraged people to go to their city council to talk about the matters that are important to them.

“In a time when I can’t control a pandemic, other’s hate, I can at least control my actions by helping this community,” Delgado said.

During the meeting, the hosts and attendees honored the 36 U.S. transgender individuals who were killed due to anti-trans violence this year.

The hosts of this event showed a slide presentation with the name of every transgender person, their age and something Seychelles Mizel, another Pride Center event assistant, called “human quality instead of titles,” which was a brief bio about them – what they liked to do, who they were to family and friends and their biggest conquests. After that, they observed a minute of silence for those who died.

“My heart hurts to see that these many people lost their lives,” Rosenblatt said. She said we should help with the trans community’s fight for their rights, because some of her rights as a cis woman was came from the trans women’s fights that came before her.

Toward the end of the meeting, Mizel and Delgado shared stories about how they felt safe and loved when they met other queer people at parties. They stated that their new friends always made them feel part of something and feel happy.

They also talked about how trans people are being their truth and showing the world who they really are. The hosts asked everyone, “What does speaking your truth mean to you?” Some answers included authenticity, bravery, no guilt of being themselves and honesty with themselves.

CSUN’s support resources were shared during the vigil. If you are a CSUN student and need to talk to someone, you can email the Pride Center at pride@csun.edu or get information about the CSUN Counseling Services at https://www.csun.edu/counseling/.