AS to vote on $5 student rebate for excess fees 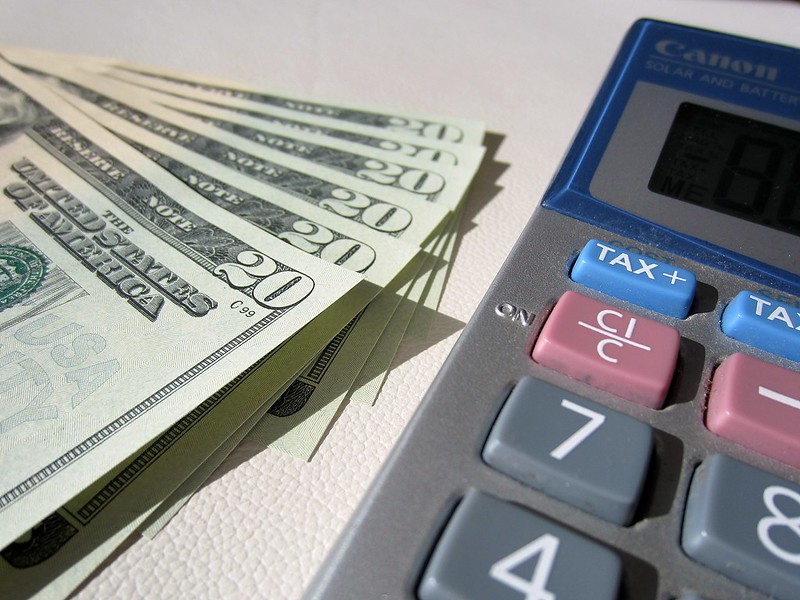 With a $412,000 surplus, AS is deciding how to split up the funds for next semester.

The presentation led to a larger discussion regarding how to use the excess funds effectively.

“In all of my years in higher education, I’ve never redone a budget more times than I’ve redone this one,” Bailey said.

If students receive a rebate, each student would get about $5

The budget is based on student fee dollars and revenue generated by the university.

After disbursements, the excess fee revenue from both semesters totals approximately $381,400.

Excess student fee revenue is split in half, as outlined by the Code on Finance. Half is allocated to corporate reserves. The other half is allocated to unassigned contingency reserves, according to Bailey. Each reserve received $190,852.

As operations across campus were closed and students attended classes online due to the pandemic, departments that usually generate operating dollars for AS are anticipated to bring in little to no revenue for the 2020-21 fiscal year.

The next budget is being planned with a projected decrease in enrollment for the spring semester. As a whole, AS faces a $1.8 million budget shortfall.

In response to this loss of revenue, AS is cutting costs through expense reductions in each AS department. Those savings amount to about $255,000.

There is also a “hiring chill” for open positions, according to Bailey. However, AS is currently recruiting for a sustainability coordinator, which is deemed an essential position.

Roles like the associate executive director, facility manager, accounting generalist, master teacher and administrative assistant roles are all associated with the hiring chill for the next semester. Including salaries and benefits, the total savings for the hiring reductions total over $446,471.

AS identified other reductions from events like Summer Movie Fest, Big Show and the Farmer’s Market, as well as giveaways such as the free notebook planners at the University Student Union. These reductions total over $308,000.

The identified reductions total $2.2 million. Subtracted by the deficit, the budget will have a surplus of $412,000 if the rest of the year goes to plan.

Senator of Engineering and Computer Science Zachary Schimke inquired about a return of those excess fees to students, many of whom are expecting a return of student fees.

Bailey explained that if students receive a rebate, each student would get $5.71.

AS is faced with the option of deciding whether to return that money to students or to redirect the larger sum of funds toward basic needs programs, such as scholarship opportunities or the campus food pantry.

Schimke said that although it will be difficult to ensure that the rebates are sent out to every student, he believes it’s the best use of the funds.

“When we have a mandatory student fee where we take money away from students, and at any point we find that we have surplus money leftover, we shouldn’t just hold onto it and think that we can find a better way to use that money than they can,” Schimke said.

The AS fees are not usually excessive, Bailey noted. Rebates are not anticipated to be a regular occurrence because the budget allocations are so specific.

“We could never do this on an annual basis,” Bailey said. “The only reason we can do it this time is because the Chancellor’s Office has allowed campus presidents to make these temporary reductions just because of the pandemic.”

Concurrently, the University Student Union is faced with the decision to redirect some of their own unused fees, which total over $1.2 million. Other options on the table included redirecting funds to scholarships or returning approximately $35 to students.

The USU Board of Directors sided toward not issuing rebates during their meeting on Nov. 16. The board also met Monday to direct part of those excess funds to basic needs initiatives.

Some AS Senators explained that basic needs programs would benefit from larger sums of the excess fees, rather than sending smaller sums to each student.

Isabella O’Brien, a Lower Division Senator, said a five dollar return may not be as appealing to students and would be better invested in the university.

“I think it would be in our best interest to put [the excess fees] back into the university, especially to outlets that cater to student needs, food banks and whatnot,” O’Brien said.

The senate will vote on how to use the excess funds in the final meeting of the semester at 9 a.m. on Dec. 7.