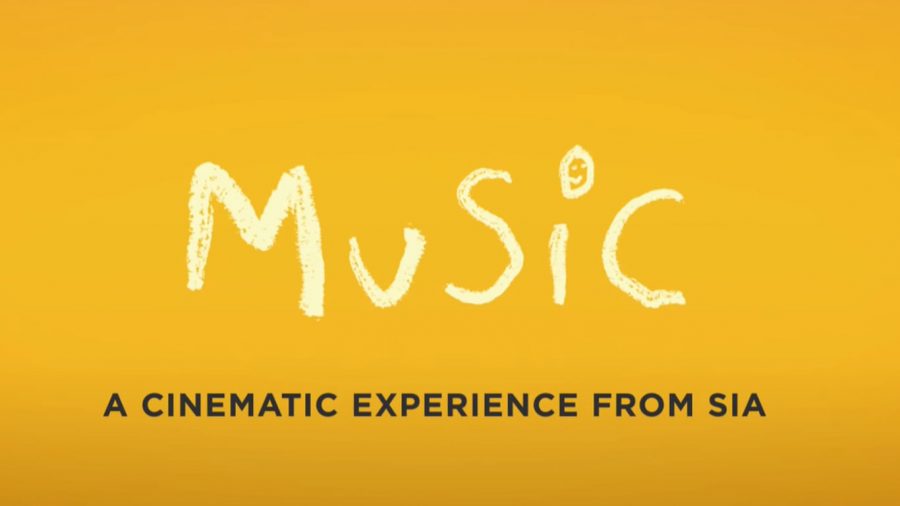 Sia, an Australian singer, released a trailer for her new film “Music, which is scheduled to come out February 2021. The trailer debuted on Nov. 19 depicts a girl with autism that cannot speak, which sparked criticism.

The film has caused controversy because neither Sia nor the lead actor, Maddie Zeigler, has autism.

Sia has received a lot of backlash about this trailer, but that does not seem to faze her as she keeps tweeting and posting about it on social media. Autism rights activists are asking Sia to cancel the release of her film because people on the spectrum find it offensive and stereotypical.

Grrrrrrrrrr. Fuckity fuck why don’t you watch my film before you judge it? FURY.

On Youtube, the comments have blown up with many people responding and disagreeing with the way Sia portrays an autistic girl. A comment from Victoria Rose reads, “I’m on the spectrum and this makes me cringe.” Another user named Molly commented that “as an autistic person this is horrible to see, even when people on the spectrum get representation it’s almost always bad, this is a perfect example of that.”

Nearly 7,000 people have signed Hanna Marshall’s petition to cancel the film, “Music.” “As an autistic individual, I am asking that this film is canceled. It is extremely offensive to myself and other autistic individuals,” Marshall said on the page.

While Sia said she had good intentions, many have argued that this is a representation of ableism. People have shared that Sia should have cast a person with autism instead of Ziegler.

“I actually tried working with a beautiful young girl nonverbal on the spectrum and she found it unpleasant and stressful. So that’s why I cast Maddie,” Sia responded to the criticism on Twitter.

“The movie is both a love letter to caregivers and to the autism community. I have my own unique view of the community, and felt it is underrepresented and compelled to make it. If that makes me a shit I’m a shit, but my intentions are awesome,” Sia said in a tweet defending the film.