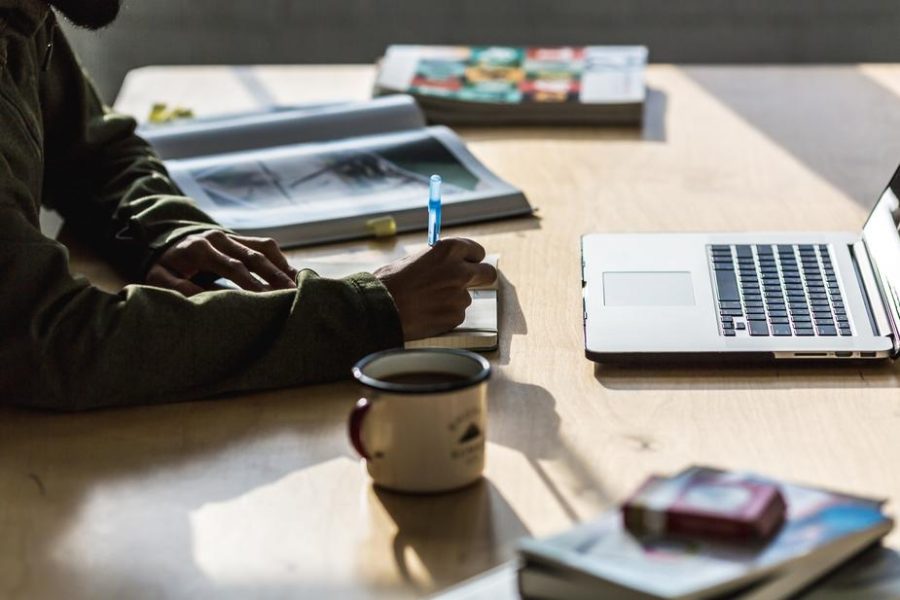 Making a will is not something anyone looks forward to but is an essential life process. This is often overlooked by young and old alike, but several reasons should be considered. First, people often elect to leave money or possessions to specific family members or friends. Next, nobody wants their family going through their papers and affairs, even after death. Finally, you may want to make choices about your funeral wishes.

Contrary to what is shown on TV with hand scrawled notes there are some legal implications to understand. Last will and testament laws determine the validity of wills so it is important to know what applies in your state. While the legal requirements for making a will are relatively simple, you must know what property you have and what it means to leave it to someone, to validate it. Once you have signed the document, which is the most important step in the process, two witnesses are usually required to counter sign. One of those witnesses is usually the lawyer who drafted the will and the other a non-beneficiary, or ‘disinterested person’.

A will is generally not considered valid unless it conforms to a number of basic requirements. The legal age to make a will in the US is 18, though there may be allowances for those that are emancipated, married or in the US military. There is also a stipulation of ‘testamentary capacity’ which means the person making the will is in sound mind, fully comprehending what will happen to the estate upon death. Wills must be entered voluntarily and coercion can invalidate the document. All assets must be properly disposed of and distributed according to the testator’s wishes. There may be other formalities to consider depending on your location such as estate planning laws. The selection of an appropriate legal guardian for minors and a trusted executor to ensure your wishes are carried out are also considerations.

Again, depending on the state, you may be allowed to make a handwritten will, or “holographic” will. This does not require the witnesses but is more likely to be contested after you die. Some states require a handwritten document while others are fine with something typed. A few states allow an “oral” will, called a “nuncupative” will, however there may be certain conditions such as it being made by someone in imminent peril of death. These oral wills are often called ‘deathbed wills’ which are usually only recognized under limited circumstances. Any witnesses are responsible for writing up the will and submitting it to the probate court as soon as possible after the death. No states recognize video wills however it is possible to record the signing of a will to prevent future complications.

Failure to follow the state requirements for will validity may cause it to be rejected by the court. The estate may then pass under the intestacy laws of the state where you lived at the time of your death. This means that your assets will go to your closest living relatives regardless of your intentions. Another outcome of an invalid will is the execution of a previously submitted will that did follow the correct procedures. Using a qualified attorney to prepare your will is the best way to ensure its validity in any state.