Going Back to College with Hengame Abassi: Journalist Persian Jafari 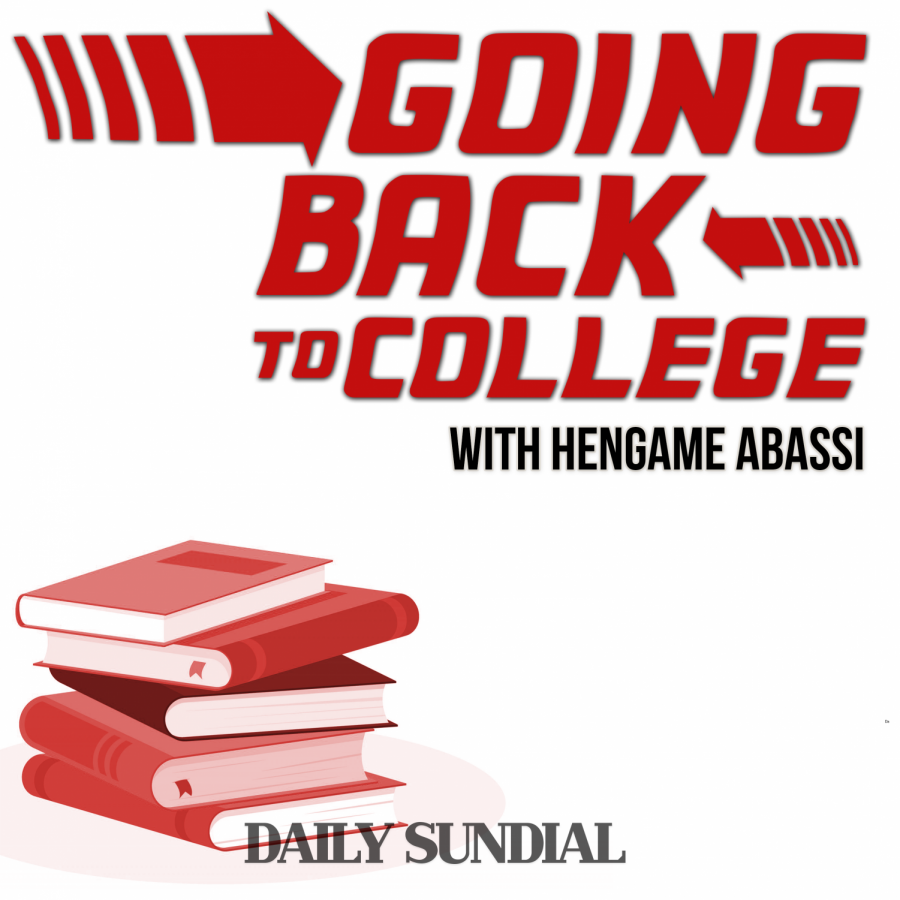 In this season’s fifth and final episode of “Going Back to College with Hengame Abassi,’’ Hengame talks to Persian Jafari, a 52-year-old retired journalist originally from Iran.

Jafari started her work as an international journalist in 1993 and had the opportunity to work with all major networks through Worldwide Television News, now known as Associated Press Television News. The highlight of her career was covering the United Nations’ special session in 2000, “Women 2000: Gender Equality, Development, and Peace for the 21st Century,” in which most world leaders were present and committed to addressing women’s rights issues in the new millennium.

Jafari has gone back to college, including James Madison University near Washington, D.C., multiple times. She says everytime she goes back she realizes there is still so much more she could learn. For that reason, she has changed her major several times: from biology, to journalism and business. She intends to use the business knowledge she gains from CSUN to manage her nonprofit organization, which has a solution journalism approach.

Hengame Abassi is going back to college. She is a non-traditional student: a student at the end of her 60s. Originally from Iran, Abassi was a nurse and reporter who had to flee political persecution while pregnant and lived in Germany for over 20 years before immigrating to the United States. She has hosted Iranian TV and radio shows in the U.S. and is currently a senior at CSUN, double majoring in linguistics and journalism. In “Going Back to College,” Hengame talks to other non-traditional students like herself.