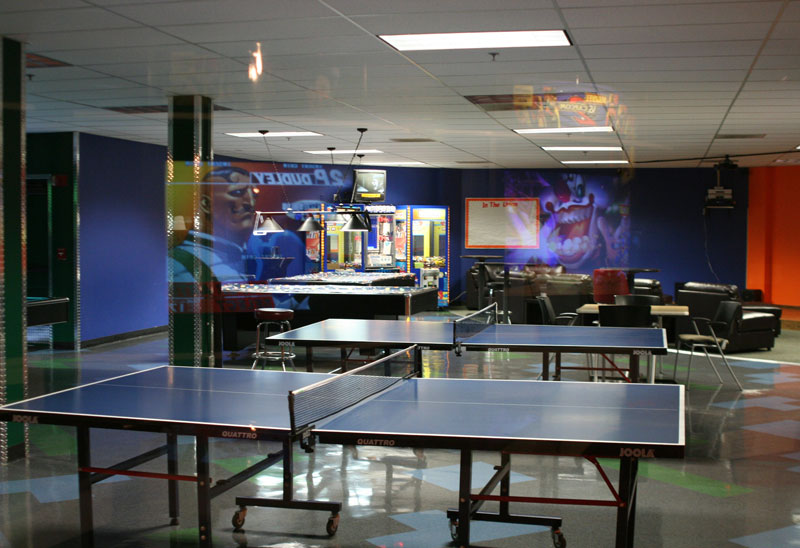 The Esports Club, originally known as the League of Legends Club, was founded in 2014  and serves as the central gaming community on campus, according to Christopher Mann, the Esports Club president. The interactive club is open to both competitive and casual players.

“Before the pandemic our [Super Smash Bros.] team was invited to play the Collegiate StarLeague tournament in Washington D.C.,” said Mann. He said that this opportunity would increase their competitiveness.

The motion to allocate the funds to the new gaming room was approved by the Senate through a unanimous vote. The USU is hoping to have the room completed by the time the university is fully operational according to Warden.

The Senate also approved to allocate $3,000 to the Social Work Society for their 12th annual “We are Power: Community in Action” conference.

According to the Social Work Society Club website, the organization serves as a liaison between social work students and the CSUN Graduate Department of Social Work.

“The participants really expressed that they benefited from attending the conference on a personal, professional and academic level,” Montoya said.

AS Outdoor Adventures Manager Tim Szczepanski introduced a new program to the senate called “The Lounge” — a virtual setting for students to socialize with each other.

Szczepanski said that the pandemic has led to a virtual world with no social interactions. He said juniors and seniors have had the opportunity to socialize with peers and professors on campus. He added that freshmen and sophomores, on the other hand, have not had the opportunity to make any connections to the CSUN campus.

“The way that we build connections is through having a space for students to be able to come to,” Szczepanski said.

Monday marked the beginning of Black History Month and the start of many events being hosted in the month of February. AS President Rose Merida and Interim Co-Director of the Office of Student Involvement and Development Vicki Allen encouraged students to attend events and learn more about Black history.

“Take some time not only to enjoy these events and meet other people, but continue educating yourselves. I definitely think it’s important to learn the effects of racism and to challenge negative stereotypes, not only for this month, but for every month during the year,” Merida said.