Who Are the Favorites Heading Into the NFL Playoffs? 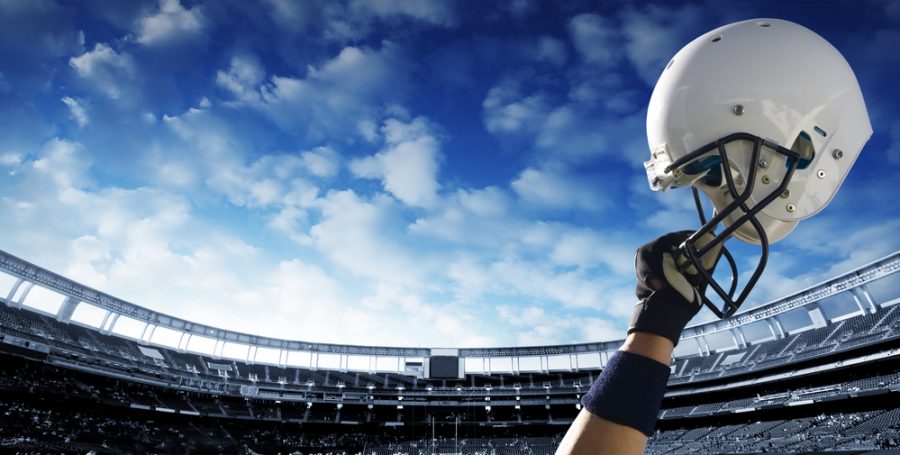 The regular season of the NFL has drawn to a close. During this time, many people are wondering who the favorites are in the race to the Super Bowl. As the playoffs get underway, there are a few significant differences to note this year. For the first time ever, we have 14 teams in the NFL playoffs instead of the traditional 12. As a result, only one team from each conference gets a first-round bye. Therefore, they will be six games on Wild Card Weekend that those using Betanysports will be able to track. With all of this in mind, who are the favorites heading into the NFL playoffs? There are a few teams to note.
The Kansas City Chiefs Are the Defending Champions
Of course, any discussion of the NFL playoffs has to begin with the defending champions. The Kansas City Chiefs had another outstanding year, going 14 – 2. Led by Patrick Mahomes, who some people are already saying is the best football player they have ever seen, they are indeed the favorites heading into the NFL playoffs. They have a high-powered offense that is nearly impossible to stop. As a result, their defense is frequently overlooked. They are the complete team in the playoffs this year, and it is going to be a monumental challenge for anyone to end up knocking them off. At the same time, many people wonder who their main competition will be from the NFC side.
The Green Bay Packers Earned the Top Seed on the NFC Side
From the other conference, the Green Bay Packers were lucky enough to earn the top seed. Even though they were indeed not nearly as dominant as the Kansas City Chiefs and has something to play for right up until the last game of the regular season, their significant advantage is that anyone who would like to get to the Super Bowl from the NFC side is going to have to go through Lambeau Field. This field is challenging to play in during the winter. With temperature routinely dropping and hitting 0 degrees Fahrenheit, teams that are not used to playing in this type of cold weather will have a difficult time getting anything done on the snowy tundra of Lambeau Field. Therefore, they are certainly seen as the favorite to get to the Super Bowl from the other conference. Will anyone be able to knock them off?
There Are Dark Horses in the Playoff Field as Well
Also, there are plenty of dark horses in the playoff field that may have a chance to upset the balance of power in the NFL. For example, many people have been very impressed by the massive Improvement that Josh Allen has brought to the Buffalo Bills. Breaking the most extensive playoff drought in NFL history, he has the Buffalo Bills in a prime position to challenge the Kansas City Chiefs in the AFC. Then, Tampa Bay is led by Tom Brady, who has won more Super Bowls than anyone in NFL history. Even though Tom Brady is not nearly as powerful as he once was, he still has a chance to guide Tampa Bay to a home Super Bowl appearance in this year’s championship game. It will be exciting to watch the NFL playoffs unfold this year. Anything can happen when the playoffs get underway.