Things You Should Be Aware of After an Uber Accident 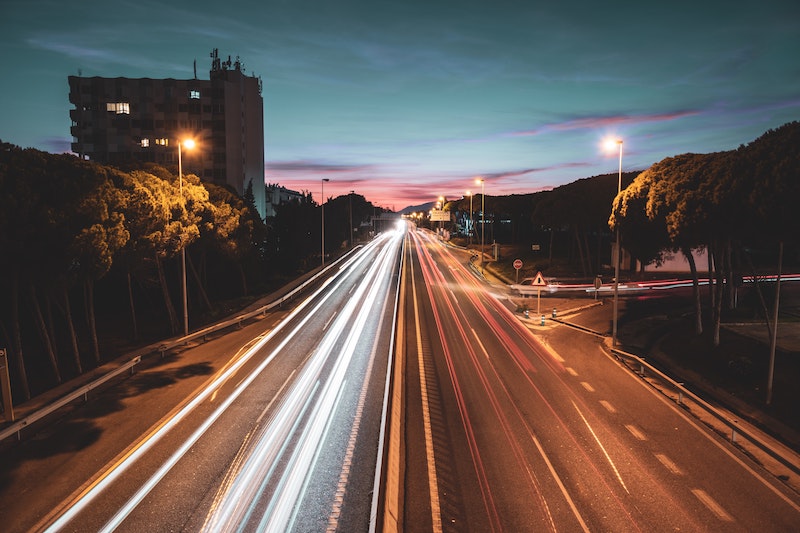 Uber is a digital transportation network company (TNC) platform that is used by its customers to connect with drivers who use their own private vehicles to provide transportation services to those customers. Central to the TNC’s business is a smartphone app. Becoming an Uber customer is simple. Just pull up the Uber app on your smartphone, enter some personal information and a credit card number, and you are a customer. If you want to travel someplace in or around town, enter your location and destination, and a nearby Uber driver can pick you up in minutes.
What are the Advantages of Uber?
Uber has its own advantages over taxis that many people prefer. Here are a few of them:

Riders can communicate with drivers without the necessity of a dispatcher.
An Uber fare is generally less costly than a conventional taxi fare.
Uber passengers know what they will be paying before the ride even starts.
There is no exchange of cash.
You know who is going to pick you up before he or she even gets to you.
Maybe most importantly, Uber cars are tracked with GPS. There is a record of everything.

The Uber Disadvantage
If you are an Uber passenger, another driver or a pedestrian who is injured in an accident that was caused by an Uber driver, you could be in a real insurance mess. Here is why.
TNC Insurance
Uber wants its customers to know that it carries $1 million in liability and uninsured motorist insurance for them. What it does not tell its customers is that its insurance coverage is only triggered if its driver accepts a customer, is on the way to pick him or her up or is in the process of driving that customer to their destination.
The Driver’s Personal Insurance
If that driver is online and without a passenger, he or she is only covered by Uber’s $50,000 liability coverage with a maximum of $100,000 per accident. If that driver is not logged into Uber’s app, Uber’s insurance does not cover that driver in an accident. It is up to the driver’s own insurer. Many drivers are only insured by minimum liability insurance. A person who suffered a shattered leg in an accident that was caused by an Uber driver is going to have another surprise. There is not anywhere near sufficient liability insurance to cover the injury.
Call 911 Right Away
As you have been injured in an accident, you have every right to report the accident to 911. Make that call right away regardless of whether somebody else told you that they called. Ask that both police and paramedics be dispatched to the scene. The investigating officer will compile a written accident report, and paramedics can stabilize your condition and get you to a local emergency room. Without a police investigation and report, your claim for injuries will likely fail.
How Uber Handles Claims
If you were an Uber passenger who was injured in an accident, you will want to let Uber know about that fact. There are three ways of doing this that: