Get the Facts About Gun Laws 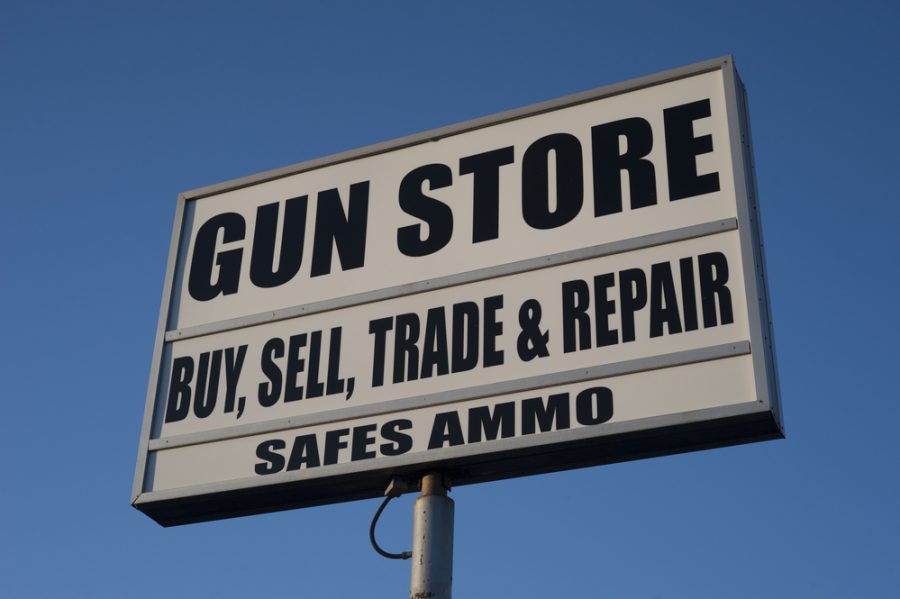 In any conversation about gun laws, it is essential to remember the constitutionality of those laws. When it comes to the right to own a gun, it’s ensconced in the Second Amendment to the Constitution:

“A well-regulated militia being necessary to the defense of a free state, the right of the people to keep and bear arms shall not be infringed.”

While the amendment’s language is brief and straightforward, the interpretation of that amendment has been argued for years. Does this only apply to those who are serving in a militia? Is it infringing to regulate the gun manufacturers? There are no easy answers to these questions, so gun laws are some of the most hotly contested in the nation.

One question that often comes up about firearm ownership is whether or not so-called “red flag” laws are allowed under the Second Amendment language. If they are acceptable, what are the parameters where they can and cannot be applied?

Is it legal to confiscate someone’s guns, not because of anything they have done, but simply based on a diagnosis from a mental health professional? It is also in question what constitutes explicitly a justifiable reason for a healthcare provider or someone else to contact authorities.

Something that muddies the waters even further is that laws vary dramatically from state to state, and federal regulations create a different set of parameters. There is very little stated at the national level, other than that those who are “adjudicated as mentally defective” or those who have been involuntarily committed.
What Constitutes a Mental Defect?
This brings into question how one is qualified as incompetent or unsafe to own a firearm. If you have threatened suicide or harms others, the law is clear that your weapons can be seized. The issue comes in when trying to define other mental illnesses or injuries that might justify seizures.

Some veterans have had their guns confiscated for no other reason than having a PTSD diagnosis. PTSD gun confiscation is hugely controversial. There is still an ongoing national debate about whether the Veteran’s Administration (VA) can declare a veteran mentally incompetent simply based on a PTSD diagnosis.

For some veterans, this might make them hesitant to seek VA disability or even VA assistance for PTSD for fear that they might lose their firearms. Since a feeling of insecurity about your safety is a symptom of PTSD, this could exacerbate problems by causing them not to seek needed help.

It is important to note that a VA diagnosis of PTSD for disability is not the same as a declaration of mental incompetence from the VA. VA doctors are generally very hesitant to make that ruling and generally only request confiscation when a veteran’s mental health is poor enough to put them into financial trustee status.