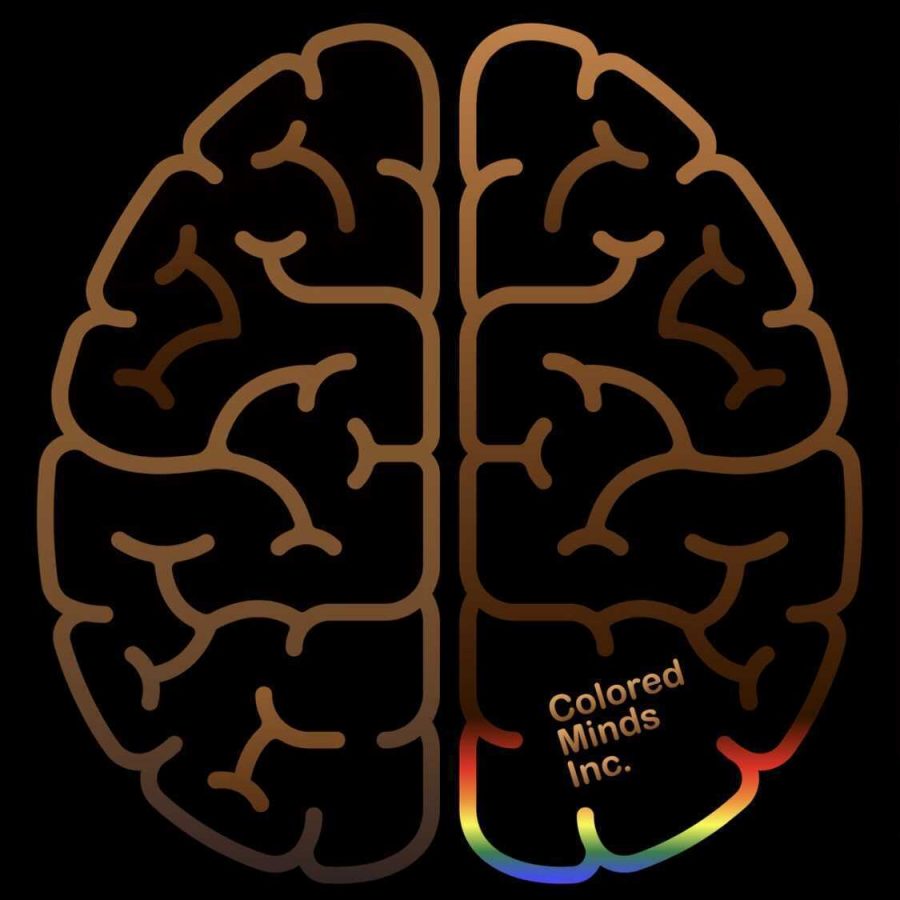 “I am a white ally,” the typical 30 something-year-old white professor declared emphatically during the diversity and inclusion professional development meeting. Since the unfolding of the Black Lives Matter movement, a renewed focus on the cultural responsiveness of classrooms and universities has formed. Ironically, it is white educators and white administrators who decide what it means to be anti-racist in educational spaces and academic settings.

Black and Brown leaders face systemic barriers in navigating the educational space compared to their white colleagues due to lack of resources, community, and policy support and thus not fully empowered by the institution to serve their students. That is why on Jan. 11, 2021, Colored Minds released a petition on Change.org, which called upon the university to diversify CSUN professors. We are a nonprofit organization mainly composed of CSUN students from all academic levels: undergraduate, credential and graduate. Our mission is to empower Black and Brown minds by dismantling the same systemic inequalities that have disempowered them.

From 2010 to 2020, the Latinx student population increased by nearly 23%. As a result, in 2020, there was one Latinx professor for every 233 Latinx students, compared to one white professor for every 18 white students. Further, from 2010 to 2020, CSUN had a total net gain of one African American professor. Since this time, the percentage of African American student enrollment has been steadily declining. Currently, the inequities are self-evident. In 2020, the university employed 805 tenure and tenure-track faculty, of which 56.9% were white. Meanwhile, 68.2% of students identified as racial-ethnic minorities (e.g. African American, Asian American, Latinx.) Due to structural racism and lack of opportunities, people of color have been historically overrepresented in service and farm industries.

Consequently, students of color often face barriers, such as imposter syndrome, that make it challenging to succeed in academic settings. Students of color need to see themselves reflected in their professors to (1) make the future seem relevant to the present, (2) make strategies (e.g. studying) feel identity congruent, and (3) facilitate interpretation of experienced difficulty as a signal of task importance. To support this statement, research shows that students who have professors as role models that share their cultural backgrounds are more likely to develop a trusting relationship with their instructor, achieve higher test scores and graduate from college. Despite this, the university has been slow or opposed to the progress of diversifying its tenure and tenure-track faculty with professors who come from minoritized communities.

Across all disciplines, students perform better when their education is reinforced by reflections of their culture within the material itself and their educators. However, due to faculty of color being clustered within gender, ethnic and cultural studies departments, this leaves other departments inequitable. According to CSUN Counts 2020, the College of Humanities holds the largest number of tenured and tenure-track Latinx and Black faculty with a total of 42. In comparison, the College of Business and Economics has five. Furthermore, within the College of Engineering and Computer Science, there are three Latinx tenured and tenure-track faculty and zero Black faculty.

In addition to being of service to students, faculty diversity across all departments strengthens the institution by enriching curriculum and challenging the university to move away from a “white-centered” approach to one that is inclusive of many different voices and perspectives. Most critically, a diverse faculty holds CSUN accountable in ways that uplift people of color and center issues that are important to the large and growing communities of color here in the San Fernando Valley.

On Feb. 5, Colored Minds spoke with Chief Diversity Officer Natalie Mason-Kinsey. The meeting was prompted by the current petition. When we spoke to the chief diversity officer, she mentioned not having any direct control over the hiring process. That is, her position did not grant her sufficient authority to diversify faculty. Most recently, President Beck announced the appointment of Amanda Quintero as the Special Assistant to the President for Inclusive Excellence.

However, we have learned that none of these positions held by individuals of color have sufficient authority to directly diversify CSUN professors. During our meeting with the chief diversity officer, she specifically told us, “Faculty hire faculty.” Faculty hiring faculty is a fundamentally flawed system when you consider that most tenure and tenure-track faculty are white. Consequently, search committees oftentimes contain all white members and may overlook an applicant’s cultural background as an asset to the university as well as to the students they are intended to serve. Committee members are oftentimes more interested in hiring people just like them rather than expanding the diversity of their departments.

On March 17, Colored Minds will meet with Provost Mary Beth Walker in addition to other faculty members from representative groups. During our meeting, we plan to address mechanisms to the hiring process that are intended to diversify professors. Currently, the university has a policy in place that does not allow members of one department to serve on the search committee of another department. We are demanding that the university revoke this policy so faculty of color can serve on search committees of other related departments that lack faculty members of color.

We are also demanding that the university only consider hiring searches that produce a diverse pool of applicants. That is, a search process that does not contain diverse candidates should be deemed a failed search. When a committee finalizes a search, they submit their top candidates to the dean of the college. We are demanding that the university allow the deans of the colleges to make multiple hires when the top candidates are racially-ethnically diverse. It is worth noting that these policies are not new at CSUN — they were in place during Provost Emeritus Harold Hellenbrand’s tenure as provost.

Although there are efforts at recruiting and retaining talented people of color as educators and educational leaders, substantial research demonstrates that those efforts are falling short. The paradox stems from white allyship. To be a true ally, white professors and white administrators need to acknowledge that their actions and behavior perpetuate systems of oppression and inequity for other faculty and students of color. Serious action must be taken immediately. If these actions do not take place, then the status quo will subsist.

The renewed focus on anti-racism, cultural responsiveness, diversity, and inclusion is heartening. However, there needs to be a shift within each university’s leadership that acknowledges the pernicious nature of white supremacy, has a genuine desire to advance systemic change, and demonstrates an alignment of actions — both short and long-term — that carry out that change.

CSUN students, we are encouraging you to attend our virtual demonstration on March 10 at 7 p.m. The purpose of the demonstration is to gather perspectives and garner support before our March 17 meeting with Provost Mary Beth Walker. Zoom Meeting ID: 846 0910 0123

With all due respect,