“Fight For You” : How H.E.R. used Black history for inspiration 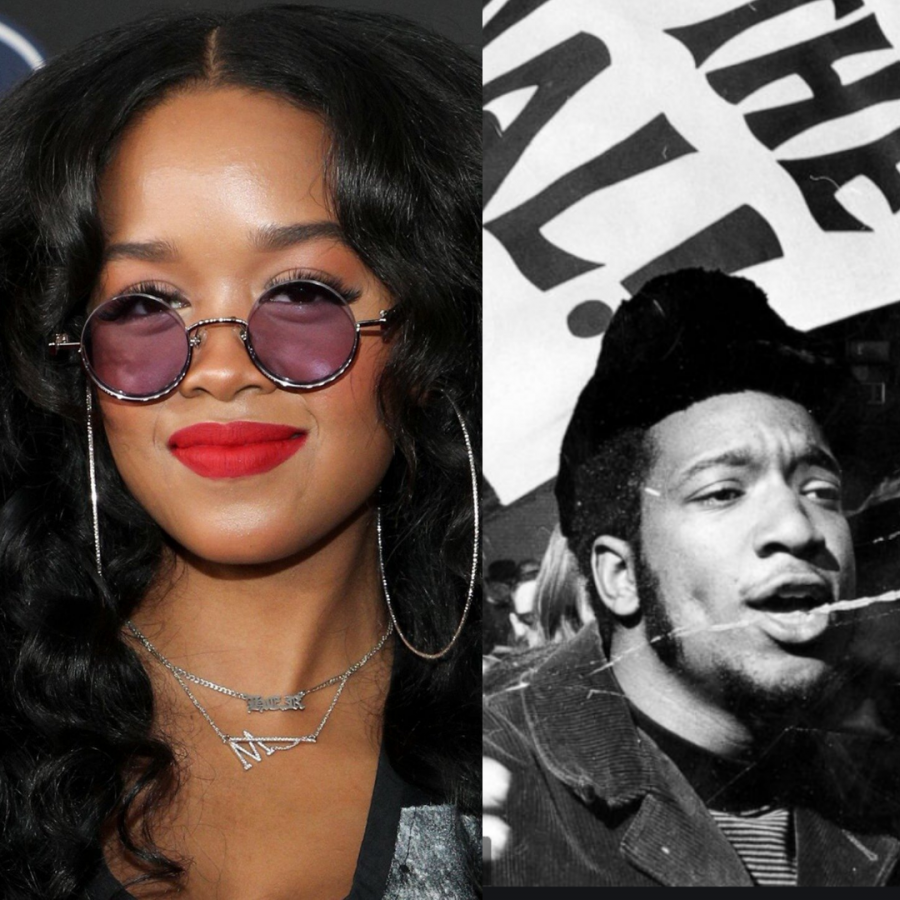 The song “Fight For You” by Gabriellla Wilson, professionally known as H.E.R., captures what it means to be targeted by hate and feel the need to fight for one’s people, with stirring lyrics and a powerful rhythm that communicates resilience in the face of violence and discrimination.

“Fight For You,” produced and written by H.E.R. and Dernst “D’Mile” Emile, was featured as the closing song in Shaka King’s new film “Judas and the Black Messiah.” Tiara Thomas also contributed to writing the song.

The infectious chorus embodies strength, courage, and offers certainty and protection to those who have been mistreated: “I’m gon’ see it through/ There’s no one, oh, there’s no one like you/ Long as I’m standing, we could never lose/ I’ma always, always fight for you.”

“Fight For You” was inspired by the film “Judas and the Black Messiah,” a biopic on Black Panther member Fred Hampton and his fight for social justice in the ‘60s until his murder in 1969. The Black Panther Party formed in 1966 as a political organization that aimed to protect African-Americans and challenge police brutality.

The song isn’t only about Hampton’s death, but also the countless African American lives that continue to be lost to police brutality today.

According to a 2019 research article by the Proceedings of the National Academy of Sciences , about one in 1,000 Black males in America risk being killed by police, which is more than double the chances compared to white males.

“You know the connection to what was happening then, what’s happening now, and what’s still happening unfortunately … and being from the Bay Area, I think these are all such cool things that show me I’m doing exactly what I’m supposed to be doing,” said H.E.R. to ABC7 News on Feb. 4.